Will The BJP Government Be Formed Again In Uttarakhand Or Will The Congress Win? Here Are The Results Of The Opinion Polls - The Shivalik | Latest News Of Uttarakhand
Skip to content 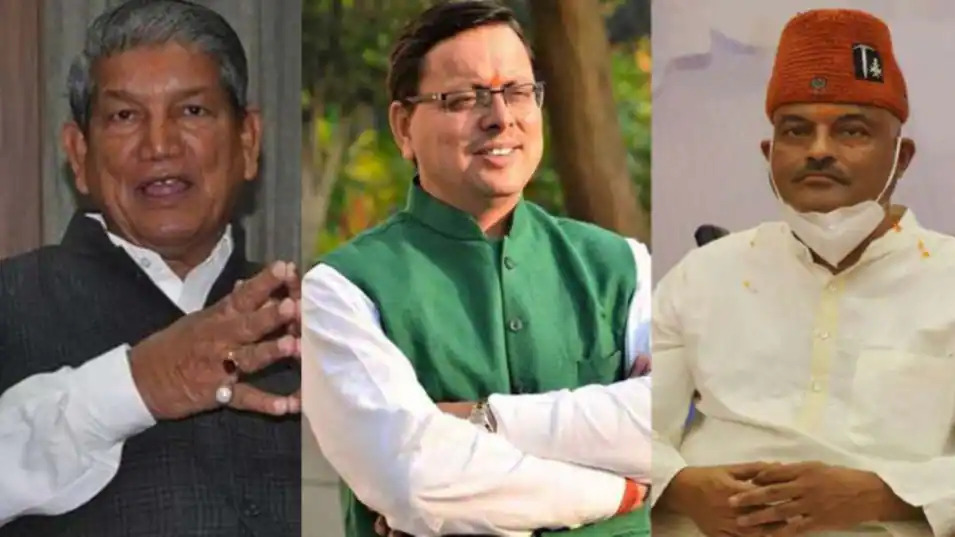 Will the BJP government be formed again in Uttarakhand or will the Congress win? Here are the results of the opinion polls

The Election Commission has announced the dates of elections in five states including Uttarakhand, Uttar Pradesh. Will the BJP, which gave Uttarakhand three chief ministers in five years’ tenure, come to power again? Or , thanks to the trio of former CM Harish Rawat , State President Ganesh Godiyal and Leader of Opposition Pritam Singh, the Congress will return to form the government in Uttarakhand once again.

The answer to these questions will finally be found after the counting of votes on March 10 . At present, a fresh opinion poll shows a close contest between the two parties, while on the other hand, the Aam Aadmi Party is also ready to dent the vote bank of both the parties. Polling will be held on February 14 in all the 13 districts of Garhwal-Kumaon of Uttarakhand.

The results of the opinion poll survey conducted by Times Now show that BJP will once again form the government in Uttarakhand. BJP is likely to get 44-50 seats. Talking about the opposition Congress, this time the Congress will have to be satisfied with only 12 to 15 seats. The AAP, which is in the electoral fray under the leadership of Colonel Ajay Kothiyal, can be reduced to only five to eight seats.

Talking about the opinion poll, Pushkar Singh Dhami remains the first choice of the people with 42.34 percent votes on the Chief Minister’s face. Apart from being a young face, people want to see Dhami as the chief of Uttarakhand once again, while with 23.89 percent, former Congress Chief Minister Harish Rawat is the people’s choice and AAP’s colonel. Ajay Kothiyal remains the third choice of the people with 14.55 percent votes.

BJP: There are many faces including DhamiPresently CM Pushkar Singh Dhami is at the forefront of BJP as CM. After taking over as the third CM of the present government in July 2021, Dhami has been on a continuous tour of the state. All the leaders including PM Narendra Modi, Home Minister Amit Shah, Defense Minister Rajnath Singh, BJP National President Jaiprakash Nadda have told Dhami the future. It is believed that Dhami can be the face of CM in BJP at present. However, there are many contenders for the Chief Minister in the party, including former CM Dr. Ramesh Pokhriyal Nishank, former CM Trivendra Rawat, Rajya Sabha MP Anil Baluni and cabinet minister Satpal Maharaj.

Congress: Rawat, Pritam and Arya-Godial tooApparently in the Congress, at this time the chairman of the election campaign committee, former CM Harish Rawat and Leader of Opposition Pritam Singh are in the race for the future CM. Supporters of both believe that only one of them will become CM if Congress comes to power. In the midst of all this, the way the talk of Dalit CM has been coming in the Congress, Yashpal Arya’s name also joins this race. Here, the supporters of Congress State President Ganesh Godiyal are seeing him as a hidden rut. On coming to power, Godiyal can also win if there is a struggle among the top leaders of the post of CM.

AAP is the only party among all the political parties of the state, which has not kept any confusion regarding the CM. AAP has already declared Col Ajay Kothiyal (R) as its CM candidate. Delhi CM Arvind Kejriwal himself came to Uttarakhand and announced his name.