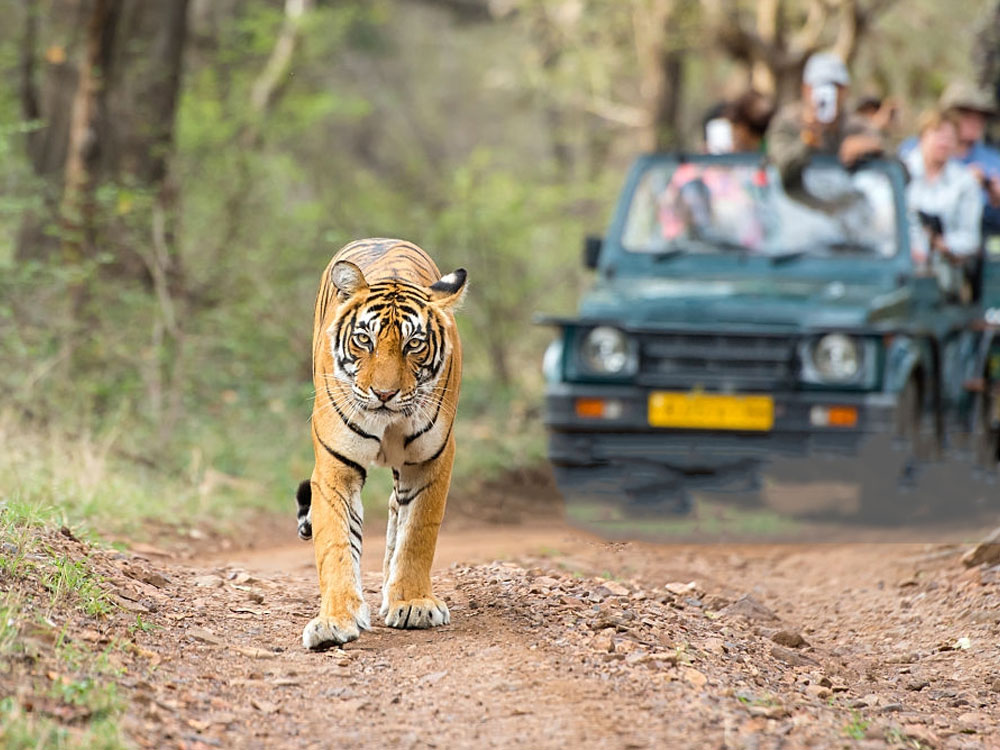 Union Minister of State for Forest and Environment Ashwini Kumar Choubey, who reached Corbett Park on October 3, has given indications to change the name of the park.

Preparations are being made to rename the world famous Corbett Tiger Reserve to Ramganga National Park. Such indications have been given by the Union Minister of State for Forest and Environment Ashwini Kumar Choubey, who reached Corbett Park on October 3. During his visit to Corbett Park, not only did he talk to the officials in this regard, but in the visitor’s book kept in the museum located at Dhangarhi, the name Ramganga National Park is written in his message.

Union Minister of State Ashwini Kumar Choubey had reached here on the occasion of the conclusion of a rally taken out for the protection of tigers under the Amrit Mahotsav program of Azadi. After the conclusion of the program, he reached the museum (Convention Center) at Dhangarhi. He inquired about Corbett Park in detail. Later, in front of all the officials, it was told to change the name of Corbett Park to Ramganga National Park. Now it is believed that soon the government will change the name of Corbett National Park to Ramganga National Park.

This is the specialty of the park
Corbett Park is spread between Nainital and Pauri district of Uttarakhand. Its area is 1318.54 sq km. Its principal area is 520.8 sq km, buffer area is 797.72 sq km. It is home to 110 species of trees, 50 species of mammals, 580 species of birds and 25 species of reptiles. The major wildlife of Corbett Park are Bengal tiger, Asian elephant, leopard, wild boar, sloth bear, jackal, mongoose and crocodile etc.