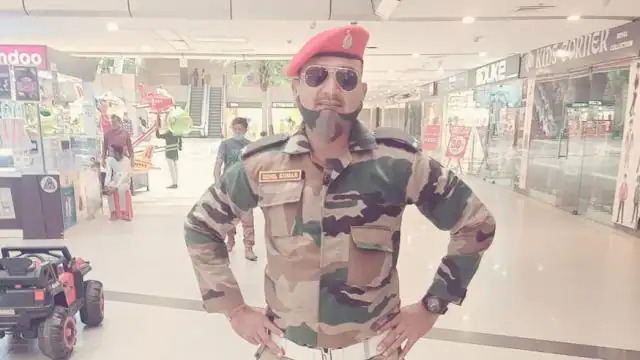 A Bahrupiya, who was roaming around posing as a soldier of the Army Police, was arrested by Military Intelligence and Premnagar Police in Dehradun. From Delhi Training Center to Joshimath Army area, the accused was seen roaming as an army soldier. Military intelligence had an eye on the young man for a long time. Premnagar police confirmed this. Told that many items including fake canteen cards, army uniforms have been recovered from the youth. The accused is originally from Hanumangarh (Rajasthan).