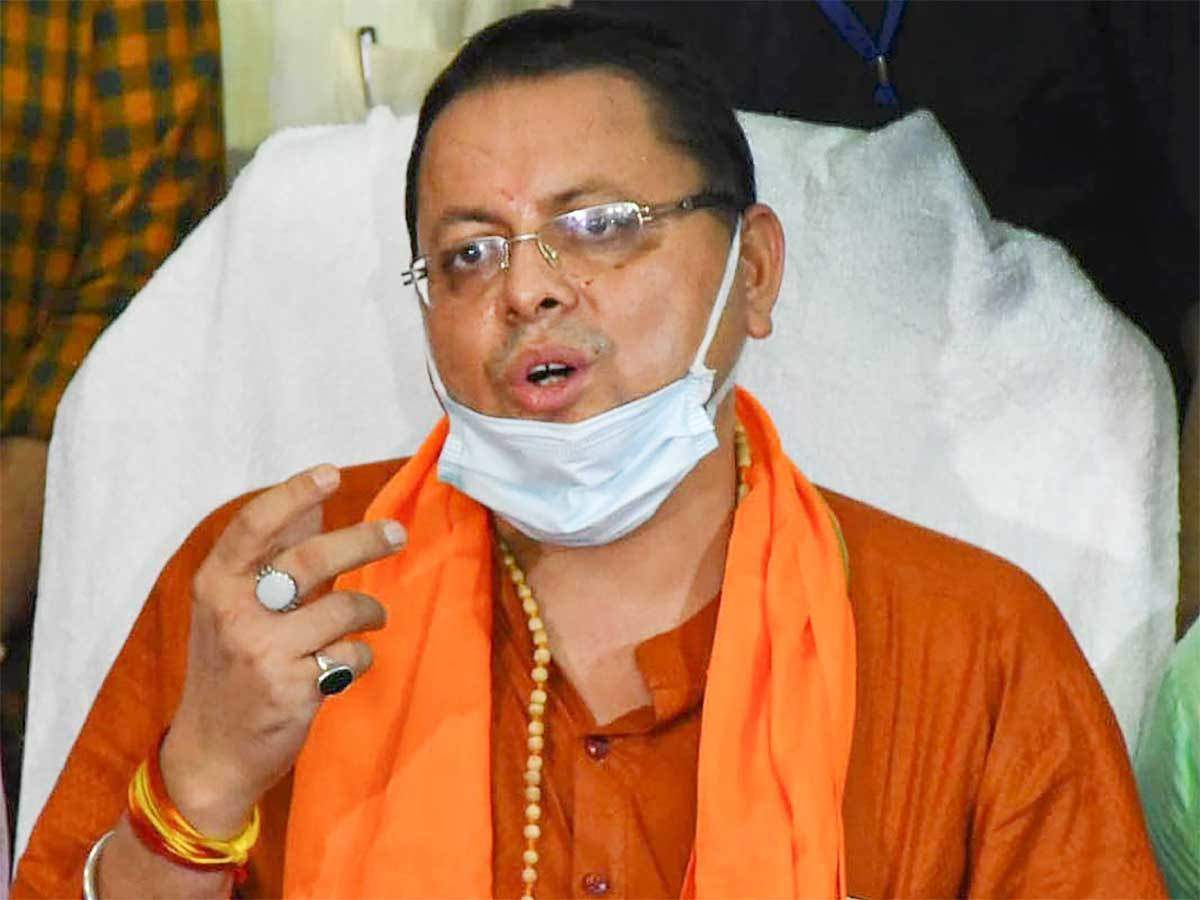 Uttarakhand: The flaws of the Golden Card will be removed, the benefit of relaxation will be given, CM assures

After Additional Chief Secretary Radha Raturi, Chief Minister Pushkar Singh Dhami has also agreed on the demand of removing the shortcomings of the Golden Card being made continuously by the Uttarakhand Secretariat Association. At the same time, he has given concrete assurance to take a quick decision on the demands like house rent allowance to both of the husband and wife in government service including giving the benefit of relaxation. The Secretariat Association, which is now running a phased agitation, has called a meeting at 10 am on Wednesday, in which a decision will be taken on the movement.

Expressed outrage over the non-payment of medical reimbursement claims for a long time and the shortcomings of the Golden Card. In this case the Secretary Medical was asked to direct the State Health Authority to clear the pending medical claims of the personnel in all the departments since January in a week. Facts were also laid on the 14-point demand of the Secretariat Association and other important issues of all the cadres of the Secretariat, Driver, Secretariat Assistant, Review Officer / Additional Private Secretary, all the officers of Category-A. The union itself Reminded me of the minutes of the meeting held on 31 January 2019 in the presence of Secretariat Association along with Prakash Pant. In this, an in-principle agreement was reached on the demand to restore the old system of ACP, re-implementation of Personnel Department’s Relaxation Rules, 2010, to allow house rent allowance to both husband and wife when they are in government service.

It was assured in the meeting that the matter of implementing the 10, 16, 26 system of ACP in UP in Uttarakhand would be kept in the cabinet meeting. Along with this, it was also agreed on the facts of automatic implementation of Personnel Relaxation Rules on behalf of the High Court and to reinstate this rule of the Secretariat Association. In the meeting, to create posts of Secretariat service cadre for non-servicemen, to allow non-functional 5400 pay scale to Review Officer and Additional Private Secretary for five years service, to increase the amount of secretariat allowance to ten percent of basic pay, grade pay of 10,000 in secretariat service. To create two additional posts, one post of Additional Secretary in Accounts cadre with grade pay 8900, abolishing police parity of Secretariat guard and doing Secretariat parity, giving grade pay 4600 on third ACP to Secretariat assistant, filling up vacant posts of driver and To integrate the drivers in the secretariat administration,

Additional Chief Secretary Radha Raturi heard all the points. He directed the Secretariat Association to take action in confidence before the orders to be issued on all the demands. Also, on the request of the union, he asked the Secretary Finance to issue an executive order in the matter of payment of golden card medical claims. Sunil Lakheda, Vimal Joshi, Jeetmani Panuli, Byomkesh Dubey, Shoorveer Rawat, Girish Chandra, Rita Kaul, Anil Uniyal, Kishan Aswal, Surendra Rawat, Pramod Kumar, Lalmani Joshi, Chandraveer Singh Negi, Nripendra Tripathi were present in the meeting.

Chief Minister gave assurance, will meet again
Immediately after the meeting with the Additional Chief Secretary, Chief Minister Pushkar Singh Dhami called the Secretariat Association for talks. Listening in detail to the main demands of the union, he assured to take necessary decisions on the major demands of the Golden Card, relaxation rules and secretariat union. Soon, in the presence of the Chief Secretary, along with all the officers, it was said to hold a meeting with the officials of the Secretariat Association and the Uttarakhand Officer Personnel Teachers Federation on their burning issues. After talks with the CM, the Secretariat Association has called a meeting of the executive committee at 10 am on Wednesday for the decision to keep the ongoing two-hour work boycott unchanged or postpone it for a short time.