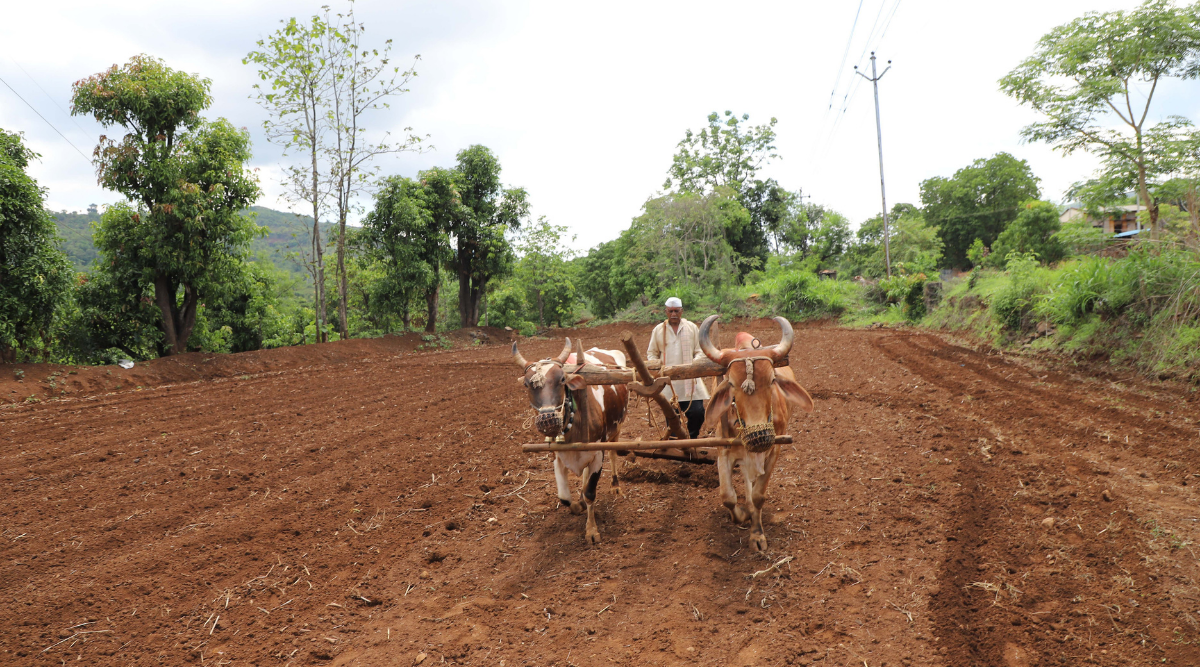 According to media reports, under this scheme, the farmers whose account has not received the ninth installment of PM Kisan, will now get the previous amount along with the next installment.

Farmers will soon get good news once again. If you are a beneficiary of PM Kisan (PM Kisan Samman Nidhi Yojana) scheme then this news is for you. Actually, the date of release of 10th installment under PM Kisan Yojana (PM Kisan) has been fixed. All necessary arrangements have been made by the government to transfer the installment.

The government has so far sent Rs 1.58 lakh crore to 11.37 crore farmers. Now the central government is planning to release the next ie 10th installment of PM Kisan Yojana by 15 December 2021. The government had transferred money to farmers on December 25 last year.

According to media reports, under this scheme, the farmers whose account has not received the ninth installment of PM Kisan, will now get the previous amount along with the next installment. That is, farmers will now get Rs 4,000. However, this facility will be available only to those farmers who have registered before September 30. If you have also applied and it is accepted then you will get Rs.4,000.

Now farmers are waiting for the 10th installment under the Pradhan Mantri Kisan Samman Nidhi Yojana. So far nine installments of this scheme have been deposited in the account of farmers. Under PM Kisan Yojana, the central government sends three installments of Rs 2,000 i.e. Rs 6000 directly to the account of farmers. The purpose of this scheme is to increase the income of the farmers of the country and directly help them financially.

PM Kisan is a central scheme with 100% funding from the Government of India. This is in force from 1st December 2018. The definition of family for the scheme is husband, wife and minor children. Under this, the state government and the administration of the union territory identify those farmer families, who are eligible for support as per the guidelines of the scheme. Funds are directly transferred to the bank accounts of the beneficiaries. However, there are certain categories for the scheme as well, which cannot be availed of.