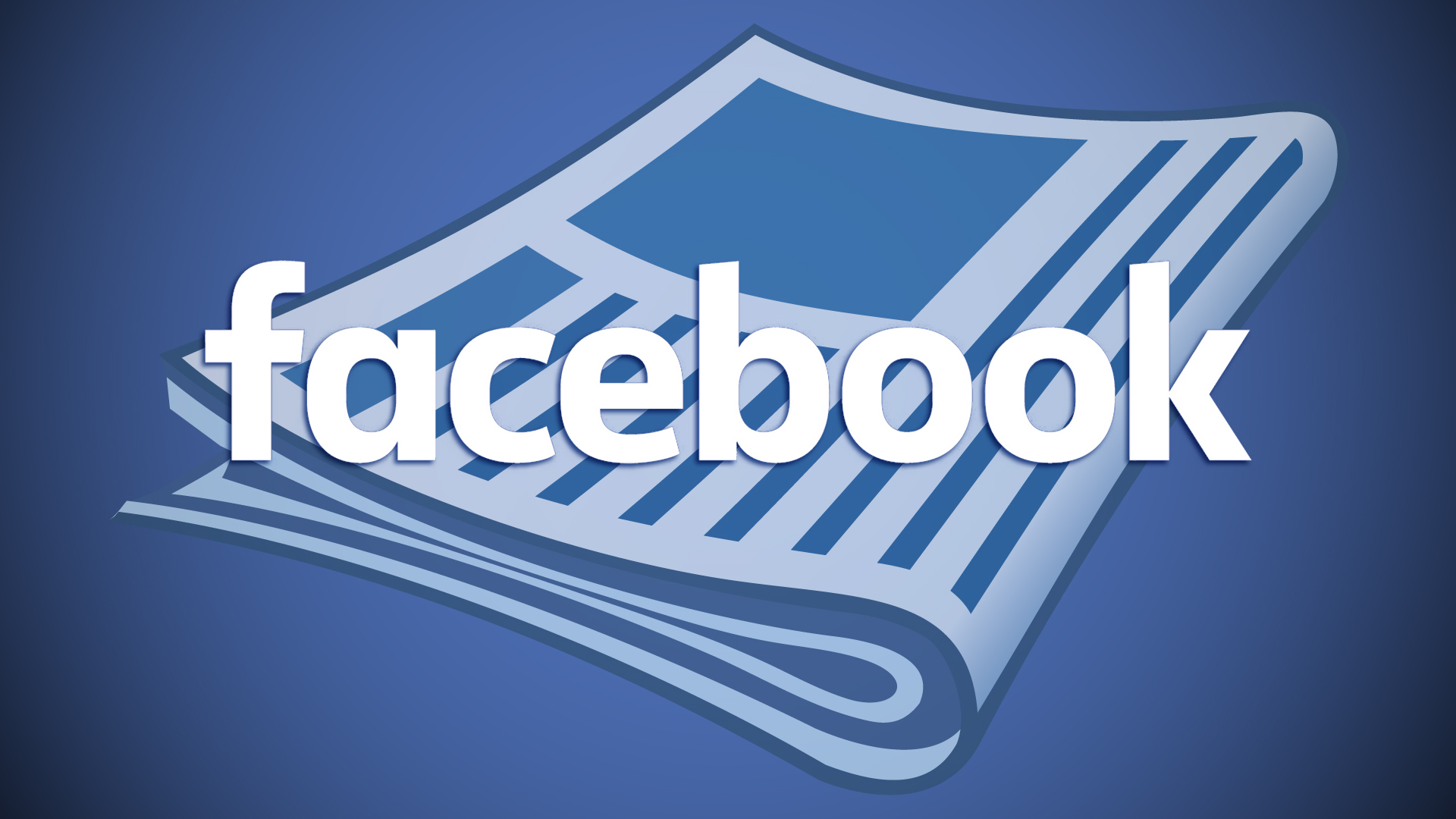 According to the report, the rebrand will position the Facebook app as one of several products under the company that oversees the group like Instagram, WhatsApp, Oculus and others.

San Francisco: Social media giant Facebook is reportedly planning to rebrand the company with a new name that focuses on the metaverse. According to the report of The Verge, a source with knowledge of the matter said, Mark Zuckerberg, the company’s chief executive officer, can announce the new name at the company’s Connect conference on October 28.

According to the report, the rebrand will position the Facebook app as one of several products under the company that oversees the group like Instagram, WhatsApp, Oculus and others. Facebook first announced last month its plans to create the metaverse, a term used to describe virtual interactive spaces in the digital world.

Facebook earlier this month announced the hiring of 10,000 people to help the social network build a new phase of interconnected virtual experiences using technologies such as virtual and augmented reality (VR/AR).

Why did the name change
happen, Facebook is called the parent company of all the companies like WhatsApp, Instagram and Oculus. In this way, the name of the company will be changed to Facebook as a social media app, like the rest of the apps, within a parent company.

It is said that Mar Zuckerberg is taking this step to register his role in the Metaverse. Metaverse is a term used for an online world where people will be able to move and interact with each other in a virtual environment with the help of different devices.