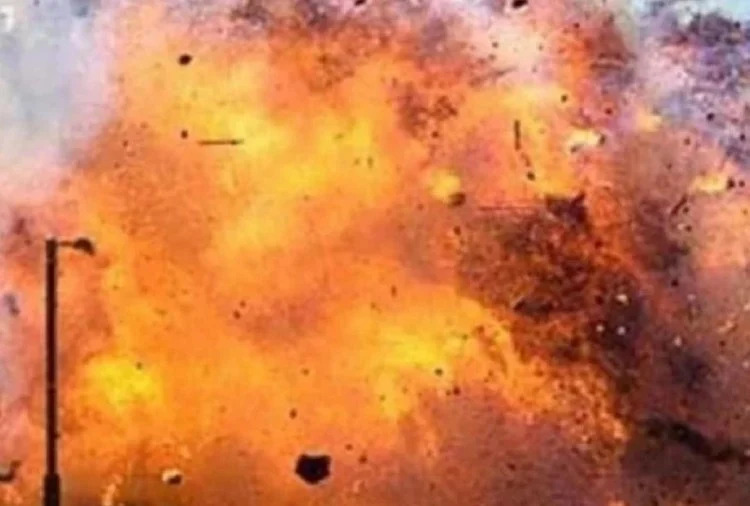 Indian Para Badminton team has gone to Uganda to participate in the Annual Uganda Para Badminton International Tournament being held from 15 to 21 November.

There has been a suicide attack near the Indian team’s hotel in Kampala, the capital of the African country of Uganda. Six people, including the suicide bomber, lost their lives in the attack. All Indian players are safe.

Indian players told in a phone conversation with Amar Ujala that all the players are staying in Holiday Express Hotel. The bomb blast took place at a distance of about 70 to 80 meters from here. The Central Government and the Indian Embassy are in touch with the players.

Kiren Rijiju, who also included four players from Uttarakhand, called up the players and inquired about their well being. It is to be known that the Indian Para Badminton team has gone to Uganda to participate in the Annual Uganda Para Badminton International Tournament being held from 15 to 21 November. The team also includes Tokyo Paralympic bronze medalist Manoj Sarkar, Sharad Joshi, Mandeep Kaur from Bajpur and Chirag Baretha from Kashipur, along with around 64 international players. In a phone conversation, Manoj Sarkar, Sharad Joshi told that all the players are safe.

Three suicide attacks
Manoj told that all the players were in panic after the blast. However, everyone heaved a sigh of relief after talking to the Indian Embassy and the Union Minister on the phone. Manoj said that the cars caught fire after the bomb attacks. Kampala blasts Police spokesman Fred Enanga said at least 33 people were being treated in hospital, five of them in critical condition. Enanga said the death toll was six, including three attackers.