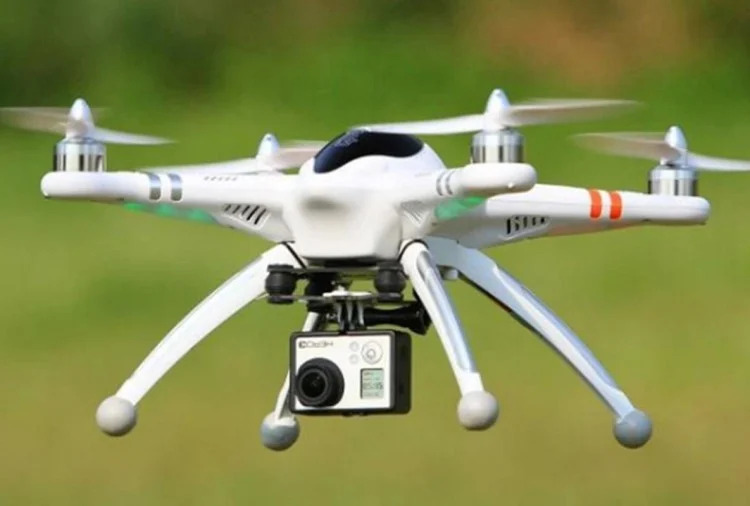 General Rawat saw a sample of an armed drone in
Nagpur. Chief of Defense Staff General Bipin Rawat visited an exhibition of Armed Drones (Hexacopter) made by a company in Nagpur on Monday. These combat equipments were sold by Solar Industries Ltd. of Nagpur. and Economic Explosives Ltd. has made.

PM Modi will hand over indigenous combat helicopters to the Air Force
Under the ‘Made in India’ campaign in the defense sector, Prime Minister Narendra Modi will hand over the first light combat helicopter to the Air Force in the Jhansi ‘Jalsa program’ to be held in Jhansi, Uttar Pradesh. During this, indigenously made drones will also be handed over to the army, which will be used for various needs across the country. Defense Secretary Ajay Kumar told the media that Hindustan Aeronautics Ltd. has designed and developed this helicopter. It is the only combat helicopter in the world, which can take off and land from an altitude of 5000 meters with the weight of weapons and oil.