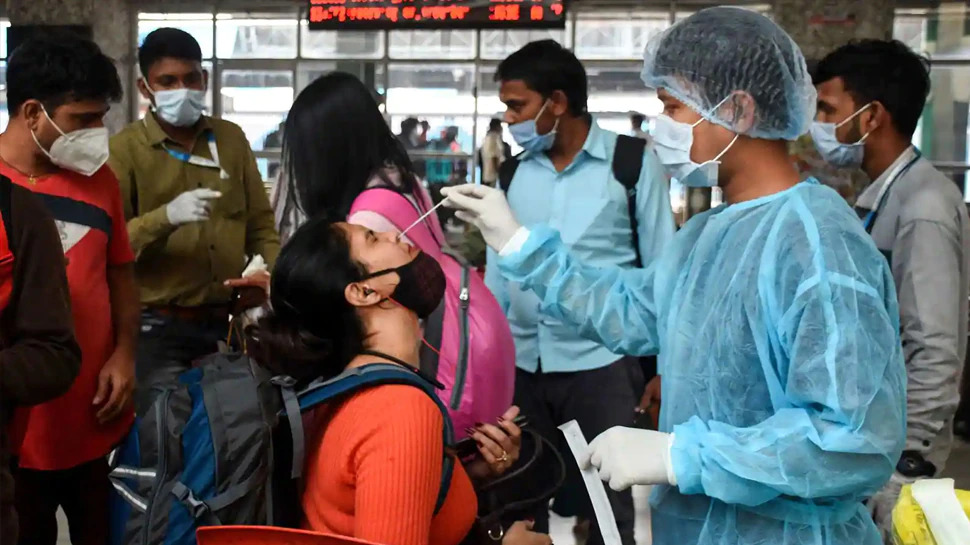 New Delhi: The Indian Council of Medical Research (ICMR) has approved the OmiSure kit for testing the new variant of Coronavirus, Omicron. The OmiSure kit has been developed by Tata Medical.

Let us know that TATA MD CHECK RT-PCR OmiSure of Tata Medical and Diagnostics Limited was approved by ICMR only on December 30, but its information has come to the fore today (Tuesday).

So far 1,892 cases of Omicron, a new variant of Coronavirus, have been reported in 23 states and union territories of the country, out of which 766 infected have been recovered. According to the Union Health Ministry, the maximum number of 568 cases were reported in Maharashtra of the new variant, followed by 382 in Delhi, 185 in Kerala, 174 in Rajasthan, 152 in Gujarat and 121 in Tamil Nadu.

More than 37 thousand cases found in 1 day in India

According to the data, after the death of 124 more infected, the death toll from corona in the country has increased to 4 lakh 82 thousand 17. At present, the recovery rate in the country is 98.13 percent. There has been an increase of 26 thousand 248 cases in the active cases of Kovid-19 in the last 24 hours.

Significantly, the vaccination campaign is being run rapidly in India for the prevention of corona. So far more than 146.70 crore vaccine doses have been given in the country.