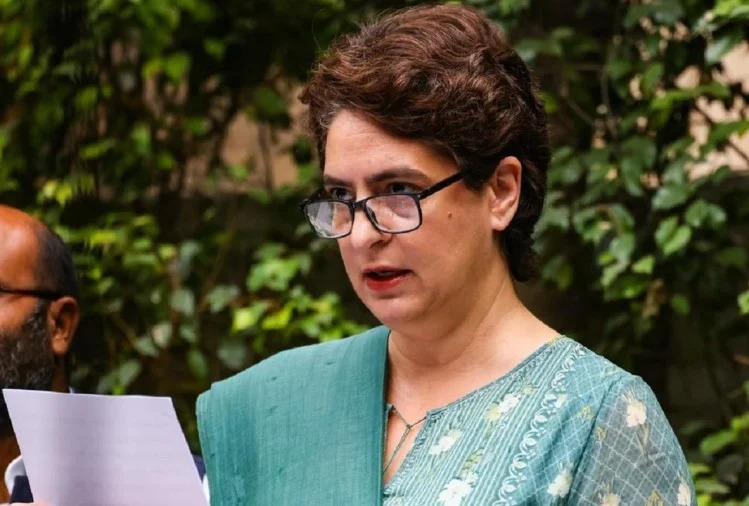 According to sources, the party wants to try new candidates in some seats in the state. On the other hand the old faces are not ready to give up their claim. After two rounds of meeting on Monday, it has been agreed that tickets should be given to all the sitting MLAs.

The announcement of the names of Congress candidates for the Uttarakhand assembly elections has been postponed by a week. Now only after party General Secretary Priyanka Gandhi Vadra’s Srinagar and Almora rallies, the members of the Screening Committee will finalize the panel of candidates, after which it will be approved in the meeting of the Central Election Committee.

On Monday, all the leaders of Uttarakhand had a gathering in Delhi. After noon in the Congress War Room, all the leaders associated with the Screening Committee gathered and scoffed at the contenders for the disputed assembly constituencies. Since Priyanka’s state visit is proposed on January 9 and her rallies are to be held in Garhwal’s Srinagar and Kumaon’s Almora, the leaders have decided to hold the screening committee meeting for the time being. All the leaders, in-charges and all three co-in-charges associated with the state will also be in Uttarakhand next week for the preparations for the rally.

Consensus on ticket of sitting MLAs
According to sources, the party wants to try new candidates in some seats in the state. On the other hand the old faces are not ready to give up their claim. After two rounds of meeting on Monday, it has been agreed that tickets should be given to all the sitting MLAs. It also includes MLAs from other parties. Apart from this, there is also a consensus on giving tickets to the candidates who lost by a small margin in the last assembly elections. Their names may be sent alone in the panel of candidates. In the seats where there is a tussle, a panel of three names each will be placed before the Central Election Committee.

Theme song released for Uttarakhand
Congress has released the theme song for the Uttarakhand assembly elections. The party will surround the BJP on questions related to the state through this song. The party says that the BJP should tell the people of the state why they have spoiled the work of the people by changing three chief ministers. The Congress has prepared the song ‘Teen Tigada, Kaam Badida’ with only three Chief Ministers.

The theme song was launched at the Congress headquarters in the presence of state leaders Harish Rawat, Pritam Singh, Ganesh Godiyal and in-charge Devendra Yadav, besides all three central secretaries. Harish Rawat, chairman of the campaign committee, said that the 2022 election calls for change. This election is not to return to power but to protect democracy. He said, by changing the chief minister thrice in the double engine government, the BJP itself has admitted that the double engine model failed.

Rawat said on the corona testing scam during the Haridwar Kumbh Mela that our state gives nectar, but the BJP gave poison. He said that GST has ruined the business of small traders. Regarding the face of the Chief Minister, Rawat said that the people of the state will be the face of the CM.