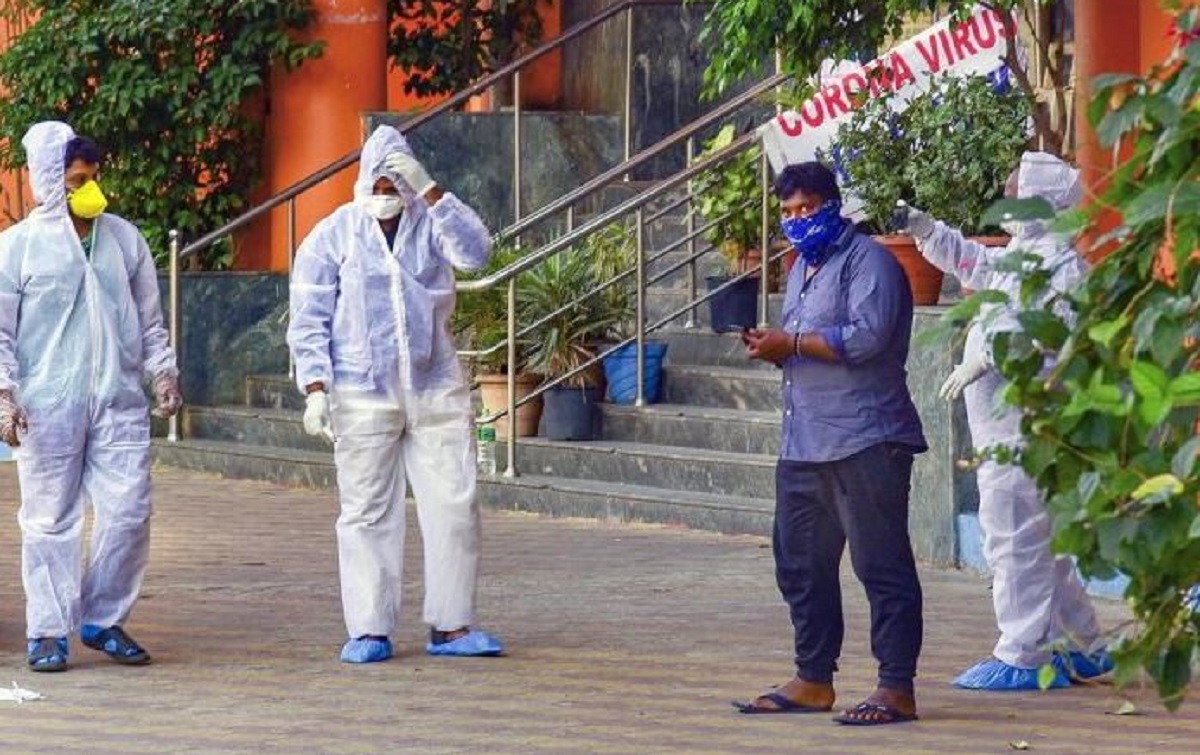 Eight positives of Corona, not a single case in 12 districts, one infected died

While the recovery rate of patients is 96 percent. Samples of 8291 patients from across the state have been sent for examination. Whereas samples of 5370 people have been sent for investigation. There is not a single active patient in four districts of the state. A patient admitted in BC Joshi Hospital Haldwani died. On Monday, more than 61 thousand people across the state were given the second dose of anti-corona vaccine. With this, the number of people taking both the vaccines in the state has crossed 50 lakhs.

He had many diseases including pneumonia, kidney failure along with shortness of breath. The elderly man died in the early hours of Monday. Doctors say that usually after 8-10 days of admission, the patient becomes free from corona but his weakness remains. In this case it was seen that the old man was suffering from corona even at the last moment. The body has been sent to the mortuary. Earlier on November 5, a person died of corona in the hospital.