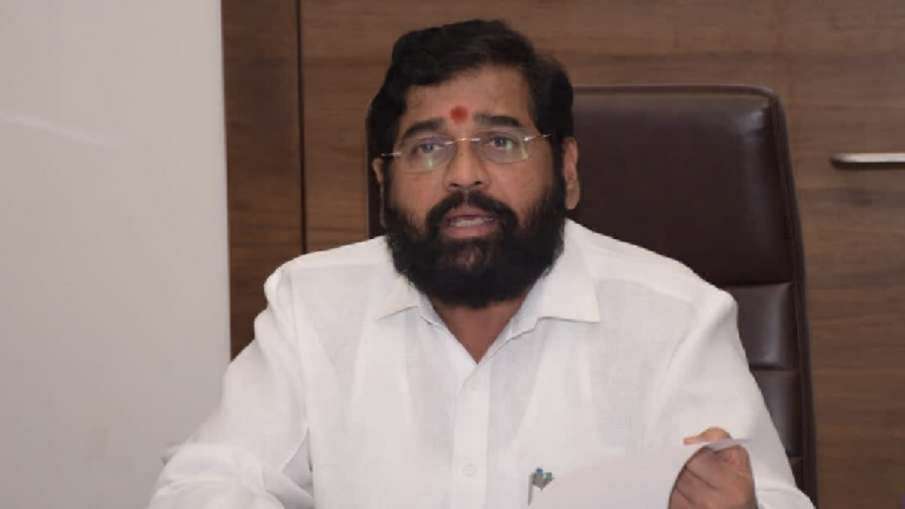 Maharashtra Political Crisis: It is noteworthy that NCP leader Nawab Malik is in jail for allegedly money laundering related to Dawood Ibrahim’s relatives. It is being said that Shinde has taken a jibe at this issue.

Maharashtra Political Crisis:  The period of political uproar and rhetoric continues in Maharashtra. Meanwhile, rebel Shiv Sena leader Eknath Shinde took a jibe at the party leadership and tweeted, ‘How can Bal Thackeray’s party support people having direct links with Dawood Ibrahim who killed innocent Mumbaikars by blasting multiple bombs? is responsible for.’ Significantly, NCP leader Nawab Malik is in jail in a money laundering case allegedly related to relatives of Dawood Ibrahim. It is being said that Shinde has taken a jibe at this issue.

Shinde also said that he has revolted along with his MLAs in protest against similar support. We don’t care about our lives to save Bal Thackeray’s Shiv Sena. Even if this step of ours takes us to the brink of death, then we will not care about it.

Apart from this, Shinde also said that he will consider himself lucky if he dies while protecting the ideology of Shiv Sena and Bal Thackeray.

It is worth noting that earlier Shiv Sena leader Sanjay Raut had given a controversial statement against the rebel MLAs. Raut had said, ‘These 40 people who are there are like dead bodies. They are dead, their bodies will come here, but their souls will be dead. It’s happening there in a hurry.’ Earlier, Raut had also said that for how long will you hide in Guwahati, you will have to come in Chowpatty.

There will be a hearing in the Supreme Court today regarding the political crisis in Maharashtra. Harish Salve from Shinde faction and Abhishek Manu Singhvi from Shiv Sena will fight this case. Significantly, Harish Salve is considered one of the biggest lawyers of the country. In the year 2019, he fought the case of Indian national Kulbhushan Jadhav caught by Pakistan in the International Court. Pakistan got a crushing defeat in this case. At the same time, Abhishek Manu Singhvi is a senior lawyer of the Supreme Court, including a senior Congress leader. He has also been the Additional Solicitor General of India.