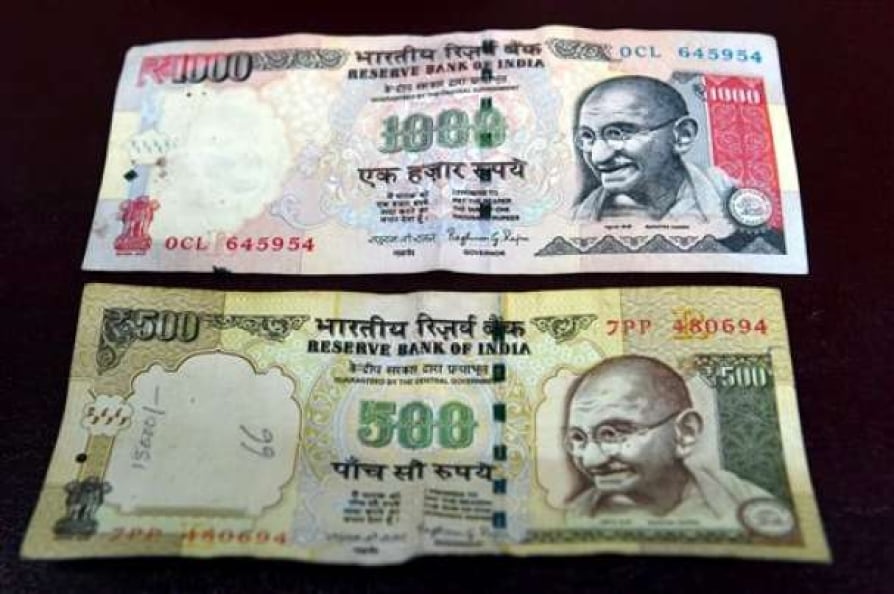 India has overtaken China, Germany and South Africa in terms of financial inclusion under the Modi government due to Jan Dhan Yojana, digital infrastructure and village-to-village open Bank Mitras (BCs).

SBI Group Chief Economic Adviser Soumya Kanti Ghosh on the fifth anniversary of demonetisation said that there has been a significant increase in the number of individuals having deposit accounts with banks under the non-frills account scheme (no minimum balance requirement) during the seven years of the financial inclusion drive. which has reached around emerging economies and even some developed economies.

There has also been great progress in the use of digital payments. As on October 20, 2021, the number of non-frills bank accounts has increased to 437 crore, with deposits of Rs 1.46 lakh crore. About two-thirds of these accounts are in rural and semi-urban areas. Over 34 crore or 78 per cent non-frills accounts are in public sector banks, 18.2% in regional rural banks and three per cent in private banks.

Decreased crime from Jan Dhan accounts The report said that research also shows that there has been a decline in crime in the states where there is a high number of financial inclusion/Pradhan Mantri Jan Dhan Yojana accounts. It is also observed that there has been a significant and significant decline in the consumption of narcotics such as alcohol and tobacco products in the states with higher bank accounts.