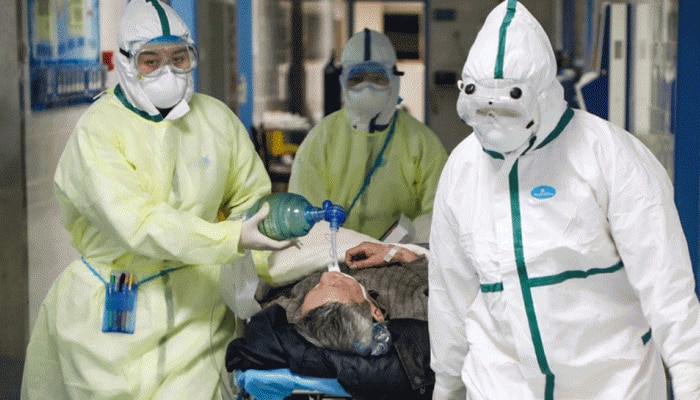 It has been learned that the infection is spreading rapidly in the north and northwest cities of China. Corona virus has once again started making inroads in China. There, cases seem to be increasing continuously. Because of this, the Chinese government has come in strictness and many tough steps have been taken. Flights are being cancelled, schools are being closed in many areas and in some places there is a lockdown again.

It has been learned that the infection is spreading rapidly in the north and northwest cities of China. Some passengers coming from outside are believed to be responsible for this outbreak. For now the administration has started taking strict steps. Mass testing is being done, apart from this, tourist spots have been closed, entertainment venues have also been locked in transition places and lockdown has also come in some areas.

At the same time, in the Lanzhou region of China, an appeal has been made to the people not to come out of their house. If there is no urgent work then an appeal has been made to stay at home. At the same time, those who are coming out are also being asked to show the negative report of Covid. In such a situation, the rules have been made very strict and action is also being taken if they are not followed.

It has been reported that 60 percent of flights have been canceled in the Xi’an and Lanzhou areas due to the increasing cases. It is also being said that due to the increasing cases in the Mongolian region, the import of coal may also be affected. For now only 13 cases have been reported in China in 24 hours. But this strictness is being seen because the Chinese government does not want a single active patient of corona in its country. In such a situation, even with the arrival of a case, a panic situation arises.