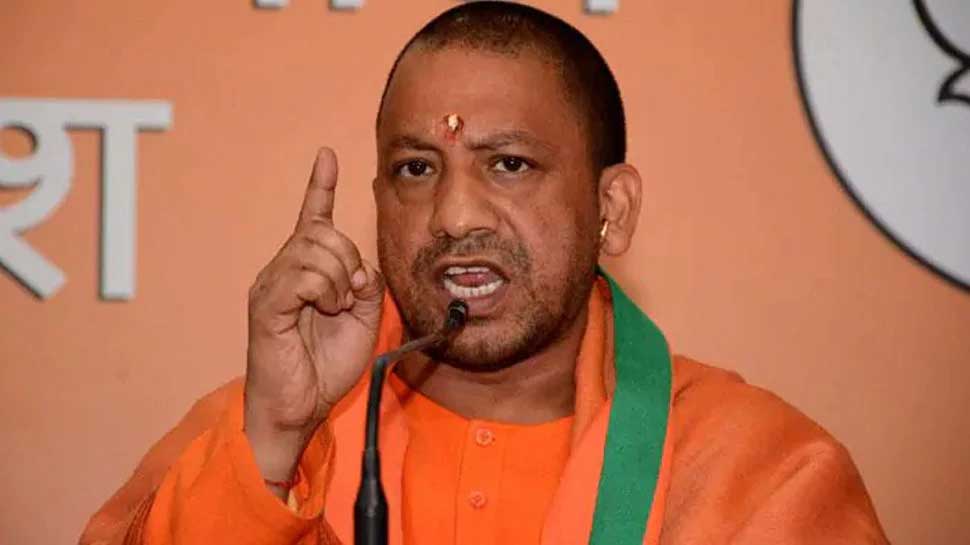 Kanpur: Zika virus continues to wreak havoc in Kanpur, Uttar Pradesh and 16 new cases of Zika infection have been reported in the city. After this, the number of people infected with Zika virus in Kanpur has crossed 100 and now the total number of infected has gone up to 105.

CM Yogi will hold review meeting at 10 am

Uttar Pradesh Health Minister Jai Pratap Singh said, ‘Since Zika virus has been detected, 106 cases have been reported in the spots made in Kanpur Nagar within a radius of 6 kilometers outside the Contact Racing Air Force Station. Out of which there are 105 cases in Kanpur and one in Kannauj. An alert was issued even before Zika arrived in the state.

He said, ‘Our team is knocking door-to-door in rural areas and looking after fever victims. Looking at the situation, further treatment is being called. Similarly, it has been started in all the districts. The Chief Minister will hold a review meeting with the Health Department in Kanpur at 10 am.

Will inaugurate Brajraj festival in Mathura

CM Yogi Adityanath will inaugurate the ten-day ‘Brajraj Utsav’ to be held at Vaishnav Kumbh meeting ground in front of Devraha Baba Ghat on the banks of Yamuna in Vrindavan. According to the program of Yogi Adityanath issued by the district administration, he will reach Pawan Hans helipad in Vrindavan by helicopter at 1.20 pm. Earlier, Chief Minister Adityanath had also come to Mathura on the occasion of Shri Krishna Janmashtami. At that time, by declaring the area of ​​Mathura Municipal Corporation falling within a radius of two and a half kilometers from the birthplace of Shri Krishna, he had announced to fulfill the demand of the regional people to ban the sale of meat and liquor.