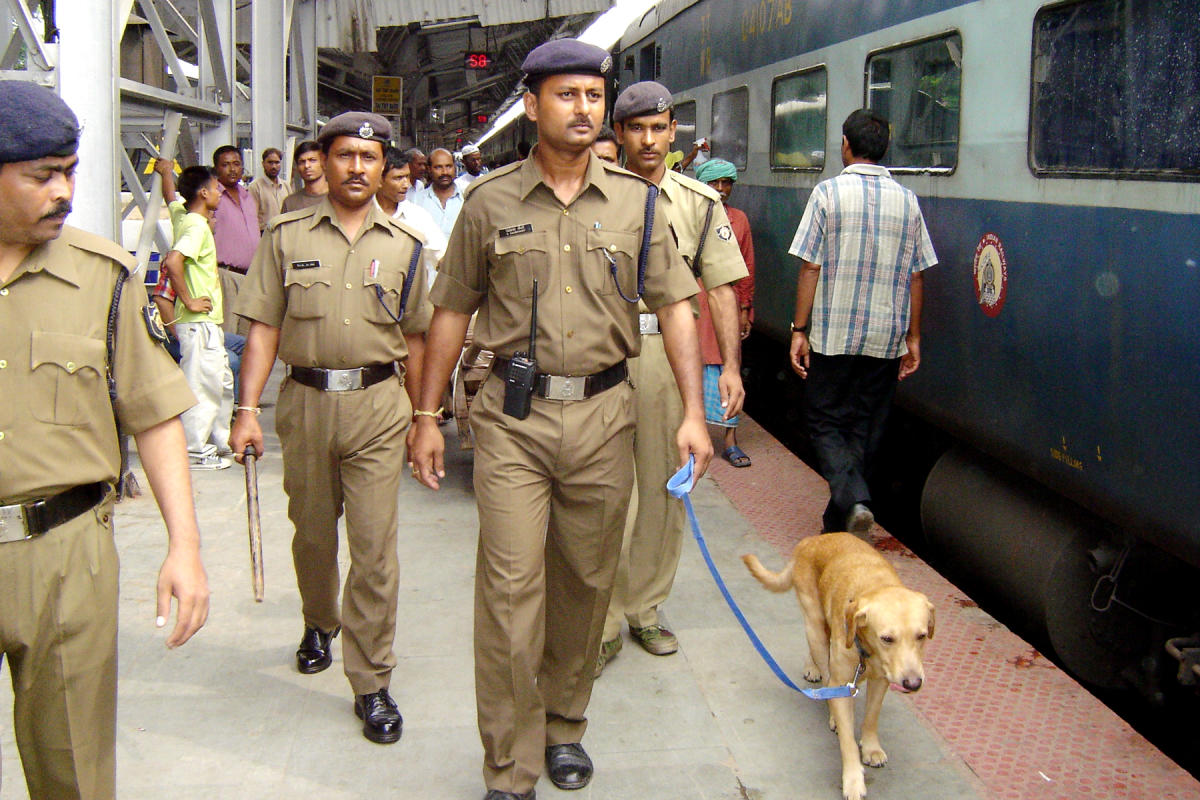 The command of the safety of train passengers during the train journey will now be in the hands of the Railway Protection Force (RPF) officers. Under the new arrangement, the RPF escort team deployed in trains will be headed by an Assistant Sub-Inspector (ASI). Apart from this, the inspector in-charge of RPF will conduct surprise inspection of trains. Senior Deputy Security Officers of Division and Zonal Headquarters will review the security arrangements of trains from time to time. Its purpose is to make the travel of crores of railway passengers safe and to curb crime on trains.

Newly appointed DG of RPF Sanjay Chander has issued new guidelines regarding escorting system in trains on 27 September. Lack of supervision and monitoring was found in surprise inspections conducted at Railway Board level. The performance of duty of RPF officers was also not good. New guidelines have been issued for the purpose of enhancing the safety of passengers in trains. Officials said that at present, the constable’s team does duty in RPF escort in trains.

This will be the new arrangement The
officer said that under the new arrangement, at least ASI level personnel will lead the RPF escort team. Before the start of duty in the train, the duty in-charge will give detailed information about the crime and other dangers in the area, section etc. After the duty is over, he will record his comments about the team’s work in the General Diary. Which will be reviewed from time to time. Surprise inspections have been made mandatory every week, twice and thrice a week for the Inspector-in-Charge of all stations, Sub-Inspector etc. At the same time, from 10 pm to 4 am, the escort will be in touch with the team. At the same time, the Deputy Security Officer will monitor the security arrangements once a month.