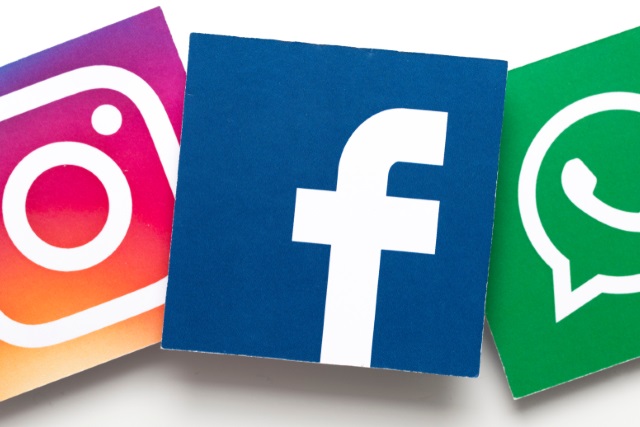 At around 9.15 pm, the users of Facebook, WhatsApp and Instagram had to face a lot of trouble due to the server down. On Monday night, the servers of Facebook, WhatsApp and Instagram all over the world suddenly went down. At around 9.15 pm, the servers of all three went down, due to which the users had to face a lot of trouble. After about six hours, users could not use these three platforms. However, at 4.30 am, Facebook tweeted and informed that the services have been restored. Along with this, the company also apologized for the inconvenience caused to the users. When this problem of outage arose, people were neither able to send messages nor were they getting any messages.

After the service was restored, WhatsApp also informed about this in a tweet from its official handle. WhatsApp said in its tweet that the service is gradually being restored and we are moving in this direction with utmost caution. Apologies to all those who have not been able to use WhatsApp for a while. Thank you all for your patience. We will share it with you when we have more information in this regard.

WhatsApp-Facebook issued a statement
Earlier regarding this, WhatsApp said that we have received complaints from some people about its not working. We are trying to fix this and will update as soon as possible. At the same time, parent company Facebook also issued a statement saying – We know that some people are facing problems with our apps and products. We are trying to fix it as soon as possible. We apologize for the inconvenience.

On DownDetector, people complained about the non-working of WhatsApp. Users also complained about Instagram and Facebook. Users are facing difficulties due to not sending messages. According to downdetector.com, Android and iOS users have experienced this problem and about 50,000 people have filed complaints about the server being down.

People gave information about the problem being faced on these platforms on Twitter. There were 8.5 lakh tweets about the three social media platforms being down. WhatsApp also said on its Twitter handle that the IT team is working to resolve the issue. However, there was no statement from Facebook.

TECNO laptop, will get 17 hours of battery backup on a full charge

The biggest disclosure about the iPhone 14!