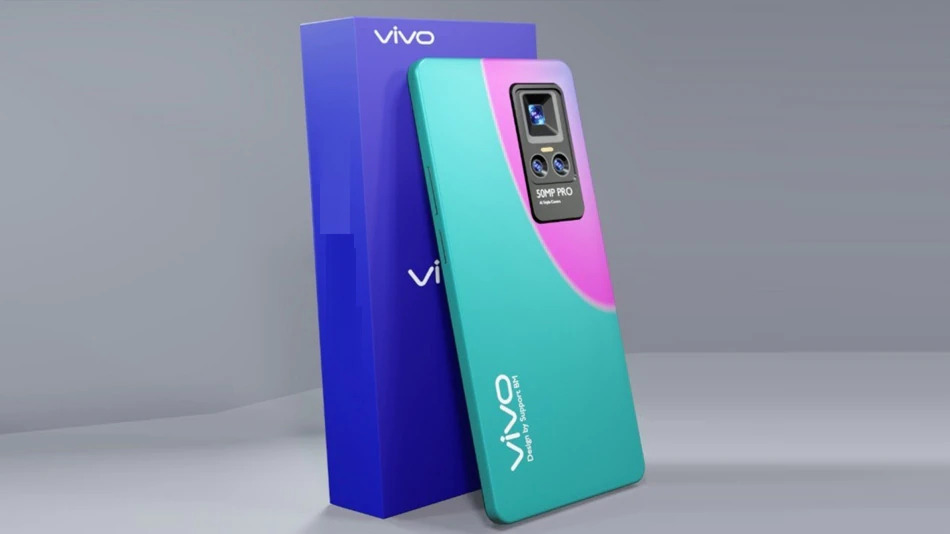 Vivo S12 series about to launch

New Delhi. Vivo is preparing for the launch of Vivo S12 Series. The company is ready to launch Vivo S12 and Vivo S12 Pro smartphones in China on 22 December. The key specifications of both these upcoming devices were leaked in the past. The specifications and price of Vivo V12 were first revealed through the China Telecom listing. Now, ahead of the official launch, Vivo itself has revealed the design of both these upcoming smartphones.

According to previous leaks, Vivo S12 Pro will have an OLED display. The display panel is expected to offer full HD+ resolution and high refresh rate. Powering the smartphone under the hood could be an octa-core Dimensity 1200 processor. The S12 Pro is confirmed to boot to Origin Ocean UI out-of-the-box. In terms of security, the S12 Pro can have an in-display fingerprint sensor. The handset can also offer face unlock support.