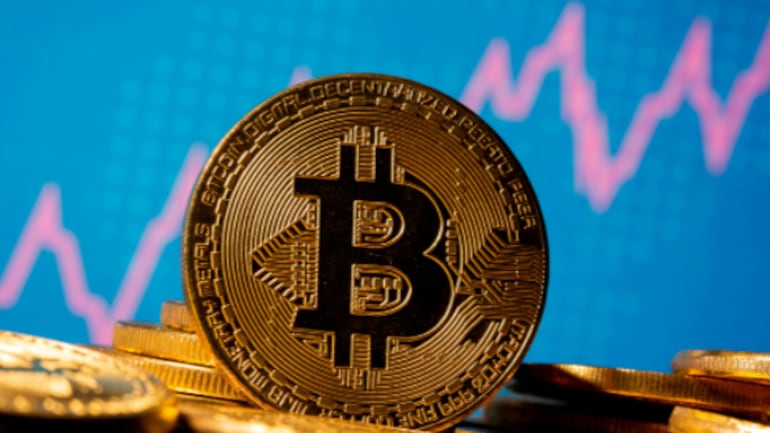 The existence of Bitcoin will end soon

The value and popularity of bitcoin has just been increasing since its inception 12 years ago, but the coin has also been quite volatile in recent months.

The price of bitcoin may have increased by 92 percent over the past year and currently has a market capitalization of over $1 trillion (about Rs 75,87,463 crore), but is still a professor of international trade policy at Cornell University and author of Ishwar Prasad believes that this largest cryptocurrency in the world may not last long. Prasad said in a recent interview that bitcoin may be out of existence due to lack of efficiency and inability to use it as a method of payment.

Prasad believes that Bitcoin has no fundamental value, as it cannot serve as a suitable medium of exchange. He gave an interview to CNBC“Bitcoin’s use of blockchain technology is not very efficient. It uses a validation mechanism for transactions that is hazardous to the environment,” it said in a statement.

Prasad went on to say that the days of bitcoin can be numbered, and the blockchain will become the biggest legacy of bitcoin. The Indian-American economist believes that the promise of decentralized funding with blockchain is real, but bitcoin itself may not last long. However, he also conceded that bitcoin had “started a revolution in payments.” He said this citing the fact that central banks are now rushing to issue their own digital currency.

The value and popularity of bitcoin has just been increasing since its inception 12 years ago, but the coin has also been quite volatile in recent months. The price of the largest digital currency (Bitcoin price in India) is currently at $48,792 (approximately Rs 37.02 lakh). The cryptocurrency has jumped 92% so far, but is down about 22% in the past month.