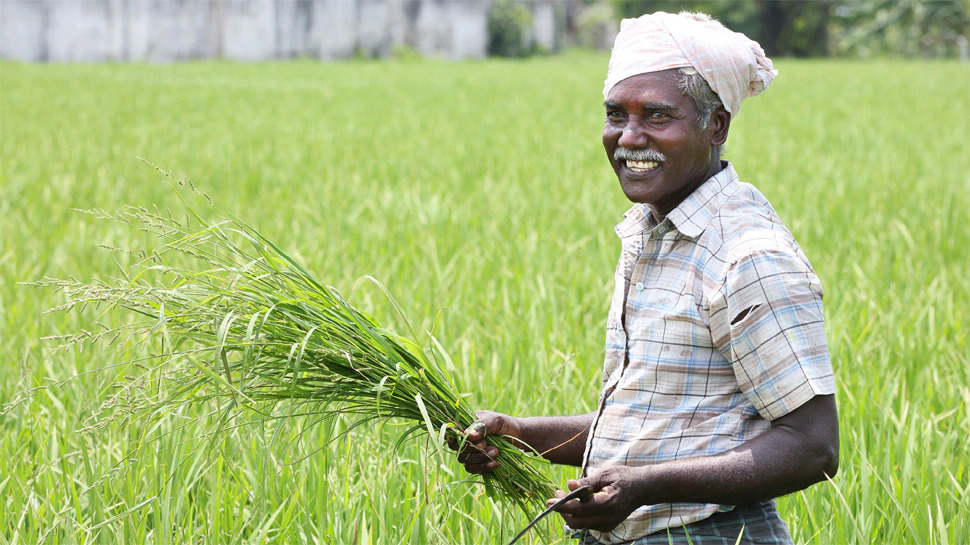 Big announcement for farmers in this state before elections

Ahead of the next year’s Vidhan Sabha elections, Punjab Chief Minister Charanjit Singh Channi has made a big announcement for the farmers and has announced a loan waiver of up to Rs 2 lakh.

Chandigarh: Chief Minister Charanjit Singh Channi has made a big announcement for the farmers ahead of the assembly elections to be held in Punjab next year. The Punjab government has announced loan waiver for farmers and told that the farmers who have crop loans will be waived.

Announcement of loan waiver up to Rs 2 lakh

Chief Minister Charanjit Singh Channi said that crop loans up to Rs 2 lakh will be waived off for farmers who have less than 5 acres of land. Along with this, the loans of landless laborers will also be waived. He told that the Punjab government will deposit Rs 2,000 crore in the accounts of the loanee farmers. This amount will reach in the next 10 to 15 days.

About 1.5 lakh farmers will benefit from this decision of the Punjab Government. Let us inform that earlier the state government had waived the loan of Rs 4 thousand 610 crore of 5.63 lakh farmers. Out of this, 1.34 lakh small farmers got relief of Rs 980 crore. At the same time, 4.29 lakh marginal farmers got the benefit of loan waiver of Rs 3 thousand 630 crore.

Cases registered against farmers will be forgiven

Along with the loan waiver, the Punjab government has decided to waive the case registered against the farmers, accepting the big demand of the United Kisan Morcha (SKM). Chief Minister Charanjit Singh Channi also announced by December 31 the cancellation of all FIRs registered by the Punjab Police against farmers who had protested against agricultural laws in the state.

Delhi Chief Minister Arvind Kejriwal has called the loan waiver of farmers before the elections as an election stunt and said that it is a betrayal of the public. Along with this, he also targeted the Punjab government regarding the blast in the Ludhiana court complex. He said, ‘Today there is a very weak government in Punjab, these people are fighting among themselves and they do not have time to handle Punjab. Unless there is a strong and committed government, such accidents will continue to happen.