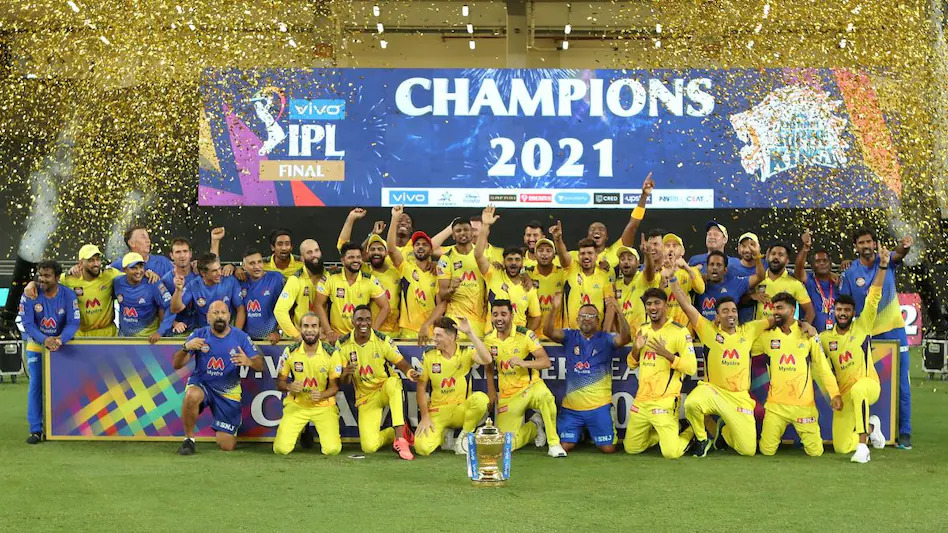 Mega auction can be organized in February for the next season of the Indian Premier League. This time BCCI is preparing to conduct mega auction in Bangalore.

What is BCCI’s plan?

Lucknow has appointed former Zimbabwe captain and former England coach Andy Flower as its coach, along with former Indian opening batsman Gautam Gambhir as its mentor.

This time the auction is expected to be very interesting. The last season of IPL was won by Chennai Super Kings under the leadership of Mahendra Singh Dhoni. Chennai has retained Ravindra Jadeja, Moeen Ali and Rituraj Gaikwad in their team along with Dhoni. Apart from this, players like Suresh Raina, Dwayne Bravo will be in the radar of all the teams in the auction.