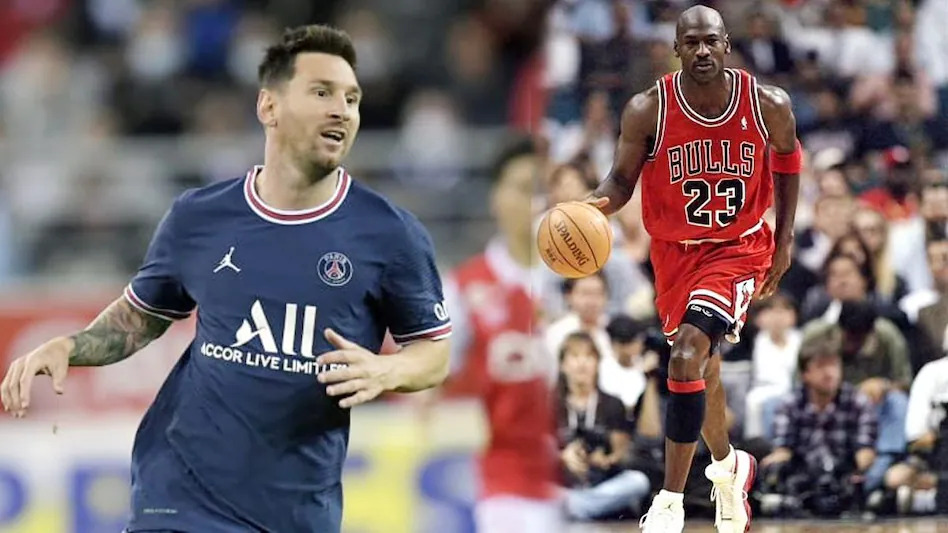 The new year 2022 has knocked among Corona. If we talk about the richest athlete in the world this year, then American basketball legend Michael Jordan has won it.

Corona had knocked since the end of the year 2019, which has taken over the whole world today. From about February 2020 itself, Corona has taken the world of sports under its control. Due to this the economic condition of the sports world has faltered. Football, cricket, tennis, basketball, hockey or badminton, in every sport, from teams, franchises and clubs to players, there has been a huge loss.

Wealthy Gorilla released the top 30 of this year’s richest athletes. No cricket has been able to make its place in this. Star golfer Tiger Wood is at number five in the list. Whereas in the football world, Lionel Messi has left behind Cristiano Ronaldo. Messi has become the richest footballer. In the overall list, he is at number 8 and Ronaldo at number 12.