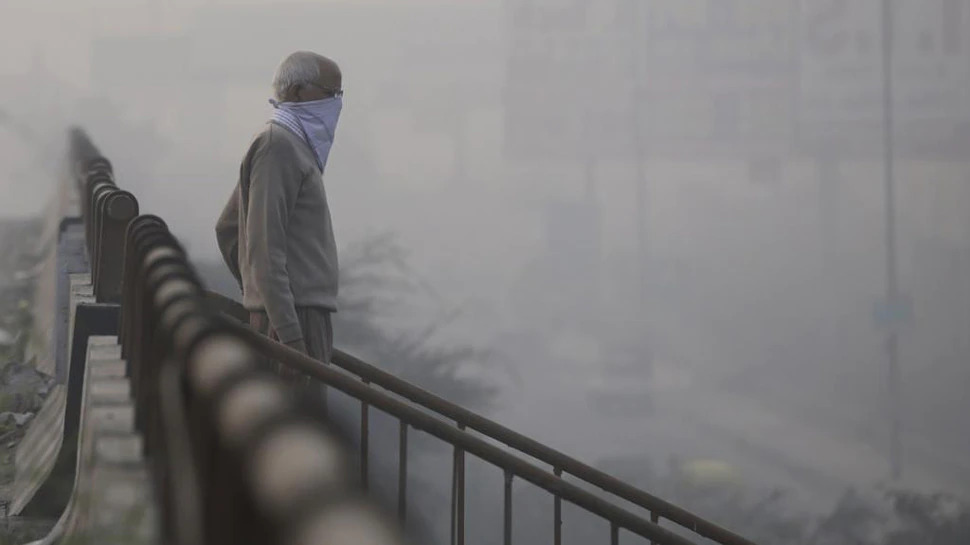 Major cause of premature death; Shocking figures came out

The report titled ‘The Lancet Countdown on Health and Climate Change’ has claimed that India has the highest pollution due to coal burning in power plants, industries and homes and Because of this, the rate of premature death has increased.

New Delhi: A report by the Indian Council of Medical Research (ICMR) has revealed that coal-fired power plants are the biggest cause of pollution and premature deaths in India. Along with this, it has been said in the ICMR report that to curb air pollution and climate change in India, the dependence on making fuel from coal will have to be reduced.

Pollution and other causes of premature death

9 percent increase in deaths due to PM-2.5

Data from the report shows that there has been a 9 percent increase in the number of deaths related to PM 2.5 from coal in the year 2019 as compared to the year 2015. In the year 2019, only 9 lakh 7 thousand deaths were caused due to PM-2.5 pollution in India. Of these, 17 percent i.e. 1 lakh 57 thousand deaths were due to PM-2.5 particles coming out of the coal of the power plant. These deaths are 9 percent more than in 2015.

ICMR has prepared new guidelines in collaboration with The Lancet on the basis of this report to reduce climate change and pollution in India. According to the policy recommendation of the report, India will have to give up dependence on making fuel from coal. Apart from this, pollution from vehicles and industries will also have to be controlled. Along with this, a better way will have to be adopted to dispose of pollution caused by animals. Pollution caused by animal bites contributes to 46 percent of the pollution in the field of agriculture.