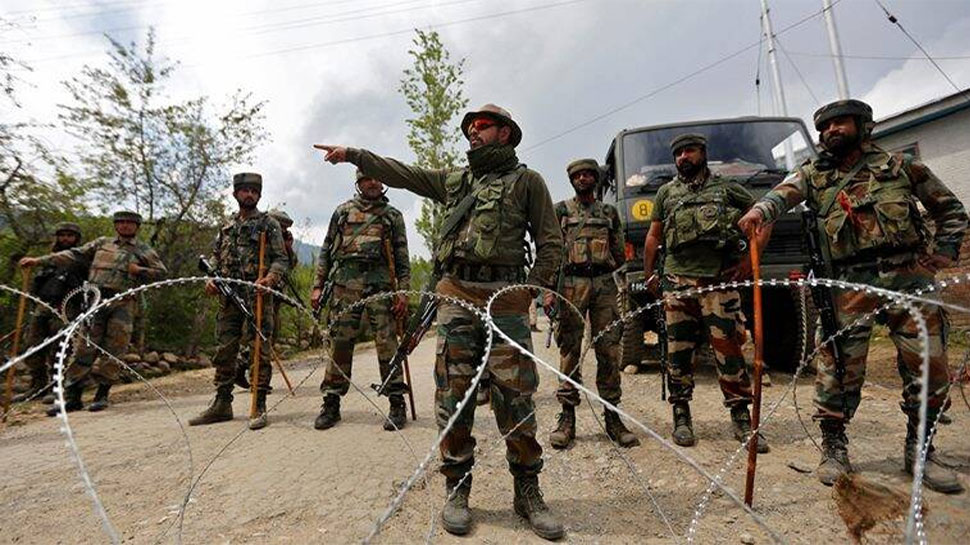 After India’s aggressive stance, Pakistan stopped the work of illegal constructions (Pakistan stops Illegal Constructions). Once again the nefarious act of Pakistan came to the fore on the LOC, to which the Indian Army strongly objected. After this, the army and the local number had warned the Pakistani Rangers, warning them to stay in the limits.

While warning the Pakistani Rangers, the numberdar said, ‘We have requested two or three times in the past to stop this work, but you are not getting any effect from our words, according to the protocol, you can do something at this place. Can’t even make it, that’s why you stop this work, I am speaking the numberdar here, requesting you to stop the work, they are working behind. It is away from the LoC and according to the protocol, whatever work you are doing is prohibited.

According to local police, Pakistani Rangers started illegal construction on the other side of the Line of Control, about 500 meters away. After the warning of the army, the Pakistani Rangers have stopped the construction work. However, it is not yet known whether Pakistan was building a bunker or was engaged in some other conspiracy. According to the protocol, it is necessary to inform the other party for the construction.. which Pakistan did not do.