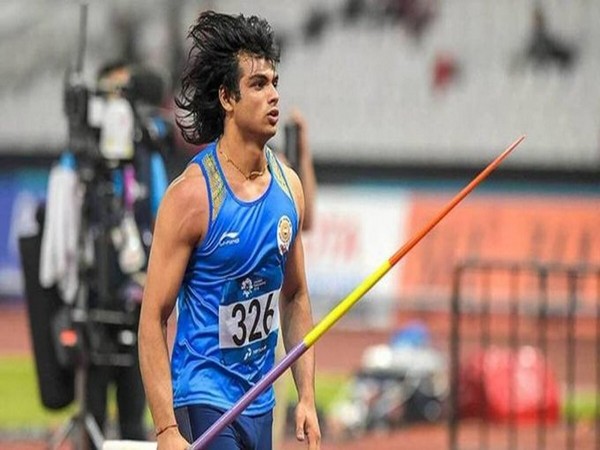 Star javelin thrower Neeraj Chopra has won silver medal in Diamond League. This is his second major medal after Olympic Games-2020. He has once again set a new national record by throwing 89.94m javelin.

Neeraj Chopra broke his own national record of 89.30m with a throw of 89.94m in his debut attempt at the prestigious Diamond League Meet in Stockholm on Thursday. For the time being, this also became his record in the Diamond League meet, but did not last long. Grenada’s world champion Anderson Peters set a new meet record with a throw of 90.31m in his third attempt.

Neeraj failed to do better than him after his first attempt and had to be content with the silver medal. The Indian star covered distances of 89.94m, 87.46m, 84.77m, 86.67 and 86.84m in his five throw attempts. Anderson Peters became the champion with 90.31m and Julian Weber won the bronze medal with a distance of 89.08m in his fifth attempt.

After winning the Olympic Games and World Cup medals on the World Championship,
Neeraj will now be eyeing the third major event World Championship in athletics. All three medalists from the Tokyo Olympics will take part in this.

Remind that only long jumper Anju Bobby George has been able to get the country a medal in the World Championship. Anju has won a bronze medal in this world-class competition held in Paris in 2003.