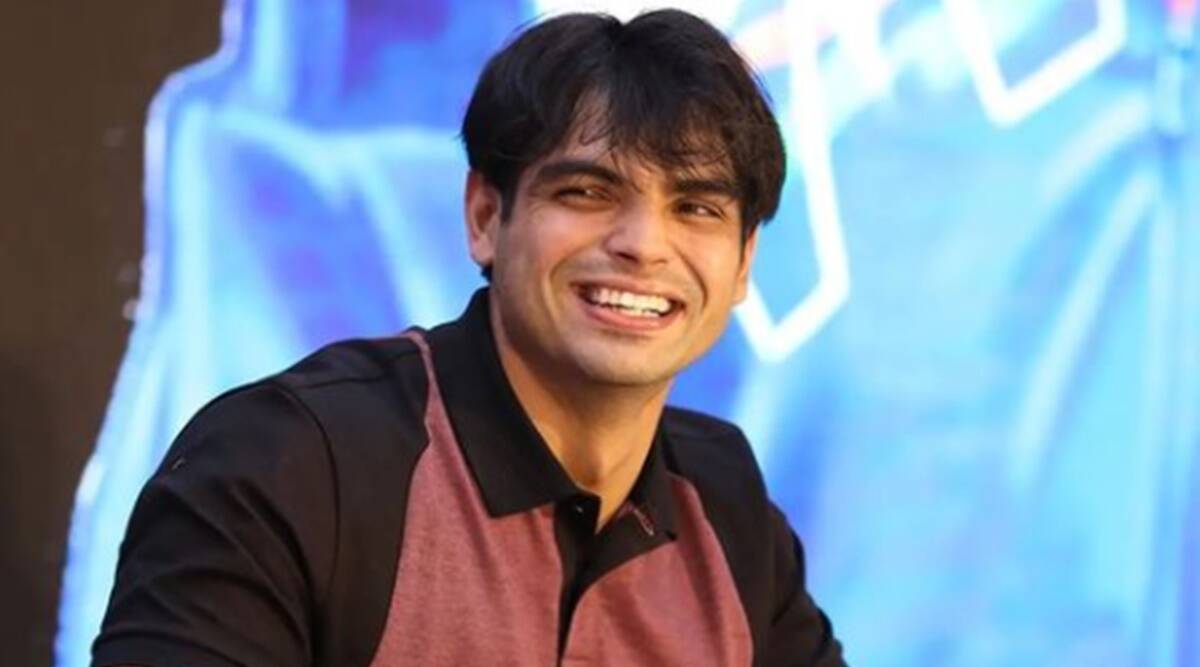 Neeraj Chopra will train in America

India’s star javelin thrower Neeraj Chopra , who won the historic gold medal at the Tokyo Olympics  , will now train in the US. The Sports Authority of India (SAI) has approved the urgent proposal for Neeraj to go to the US to practice. Neeraj Chopra, a resident of Haryana, had sought permission to practice for 90 days in the US.

According to the statement issued by Sai, Neeraj Chopra Before the busy 2022 season, he wanted to practice for 90 days off competitions in the US. His proposal came through the Athletics Federation of India (AFI) which was approved within a few hours so that the javelin thrower could leave on Sunday. Under the TOPS scheme , an expenditure of Rs 38 lakh was approved for his training at the prestigious Chula Vista Elite Athlete Training Center.

A javelin thrower’s plan to practice in Potchefstroom was canceled after a new strain of Kovid-19 arrived in South Africa. Given the worldwide uncertainty, Sai did not even wait for the Mission Olympic unit meeting to approve the proposal. Chopra will thus start preparations for the 2022 World Athletics Championships, Commonwealth Games and Asian Games. His coach Klass Bartonitz will also travel with him.