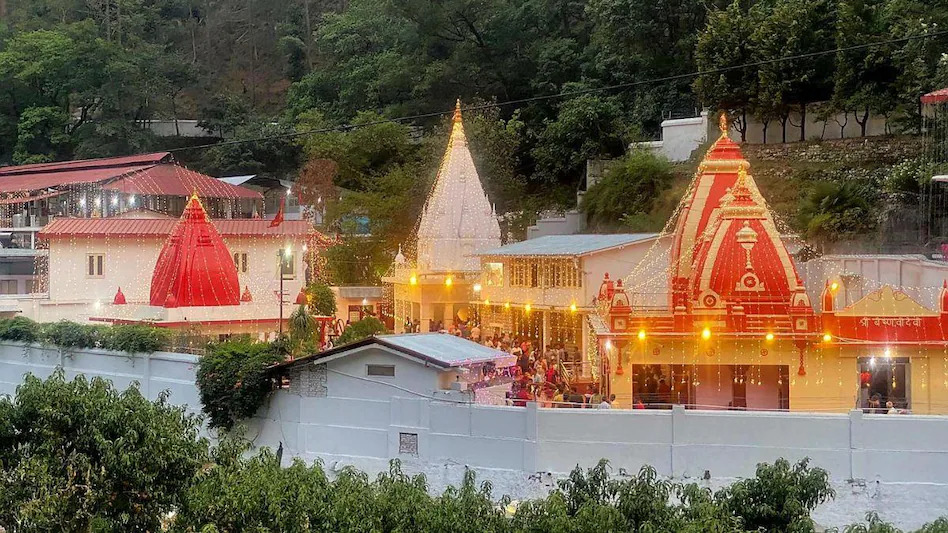 Uttarakhand News: On June 15, the foundation day of Baba Neem Karauli’s Kainchi Dham in Uttarakhand will be celebrated. The temple administration has started its preparations. A large number of devotees from all over the country and abroad have started reaching the temple on the foundation day.

Uttarakhand News:  After two years in Kainchi Dham in Nainital, Uttarakhand, the influx of devotees has started pouring in. The temple management has started preparations for the foundation day of Kainchi Dham of Baba Neem Karauli. Every year lakhs of devotees come and visit the Dham of Baba Neem Karauli, made in the catch (Bhowali) of Nainital. Facebook CEO Mark Zuckerberg, Apple CEO Steve Jobs have also been Baba’s admirers. The temple houses the shrine of Baba Neem Karauli Maharaj. On June 15, a fair will be held in the court of Baba Neem Karauli. Every year on 15th June, a fair is organized on the foundation day of the Kainchi temple, in which about 1 to 2 lakh devotees come. Most foreign devotees come from many countries including Canada, US, Germany, France to see Baba. Devotees say that Baba’s miracles have been seen here many times.

It is believed that once while working in the temple, a person’s hand went into a pan of hot oil, due to which the person’s hand was completely burnt. Someone told about the incident to Baba, Baba called that person to him and put the blanket on that person’s hand, as soon as the blanket was turned, the person’s hand became as before. Stories of many such miracles are prevalent among the devotees. Devotees say that Baba Neem Karauli Maharaj is considered to be an incarnation of Hanuman ji.

Baba’s temple was built on June 15, after which every year a fair of Baba’s devotees is held here. Apple’s founder Steve Jobs has also come here to see Baba. The logo of Apple’s product has also been given by Baba.