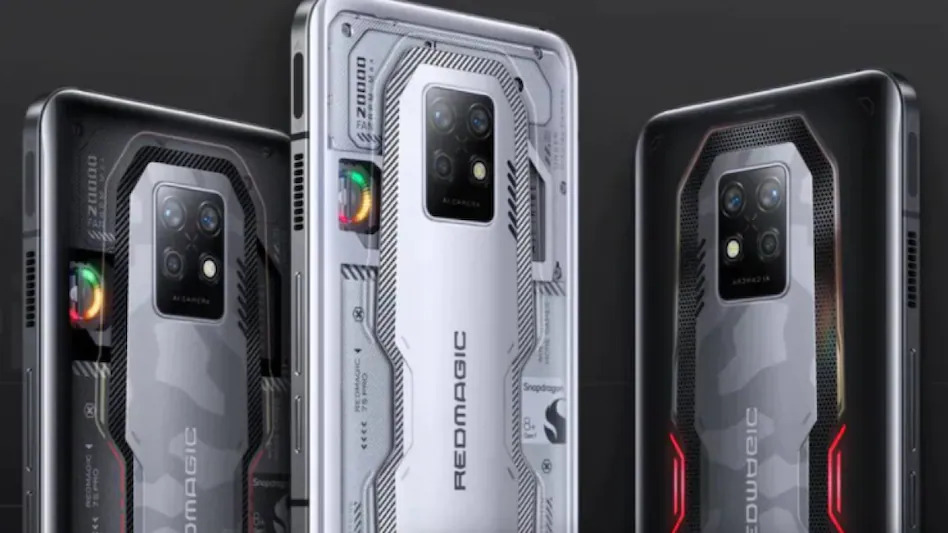 Nubia RedMagic 7S Pro Launched: The company has introduced Red Magic 7S Pro. This is a gaming smartphone. In this, Qualcomm Snapdragon 8+ Gen 1 processor has been used. This phone was first launched in China. Now it has been introduced in the global market. Know its price and specifications.

Nubia Red Magic 7S Pro gaming smartphone has been launched in the global market. This was introduced in the Chinese market earlier this month. It has a 6.8-inch FHD+ AMOLED screen with 1080×2400 pixel resolution. Its refresh rate is 120Hz.

Nubia RedMagic 7S Pro will be sold through the company’s official website. Its sale will start on August 9.

The global variant of the Nubia Red Magic 7S Pro features a 6.8-inch full-HD+ screen with a 120Hz refresh rate and 960Hz multi-finger touch sampling rate. Snapdragon 8+ Gen 1 processor has been given in this handset.

This smartphone has a 10-layer multi-dimensional cooling system. Which is developed by the company itself. Inbuilt fans are provided with RGB LED lights in Mercury and Supernova models. Red Core 1 dedicated gaming chip has also been given in this phone.

A triple camera setup has been given in this smartphone for photography. Its primary camera is 64-megapixels. It is accompanied by an 8-megapixel secondary camera and a 2-megapixel camera. The phone has a 16-megapixel camera for video calls and selfies. It has a 5000mAh dual cell battery with 65W fast charging support.