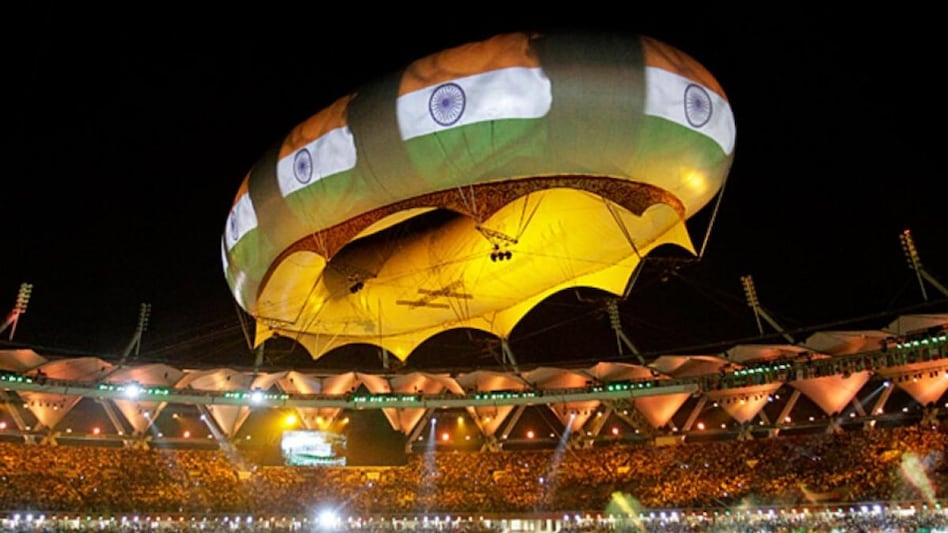 Special eyes are going to be on Indian players in the Commonwealth Games. This time a large team of more than 200 players has been sent from India. Before the start of the games, India suffered a major setback when javelin thrower Neeraj Chopra was ruled out of the competition due to a hamstring injury.

The Commonwealth Games 2022 is to be held in Birmingham from 28 July (Thursday) to 8 August. Indian players are also going to make a big difference in this game. In the Commonwealth Games 2022, a large contingent of more than 200 players has been sent from India. In such a situation, the fans have high expectations from the Indian team, let’s know about the schedule of Indian players in this game-