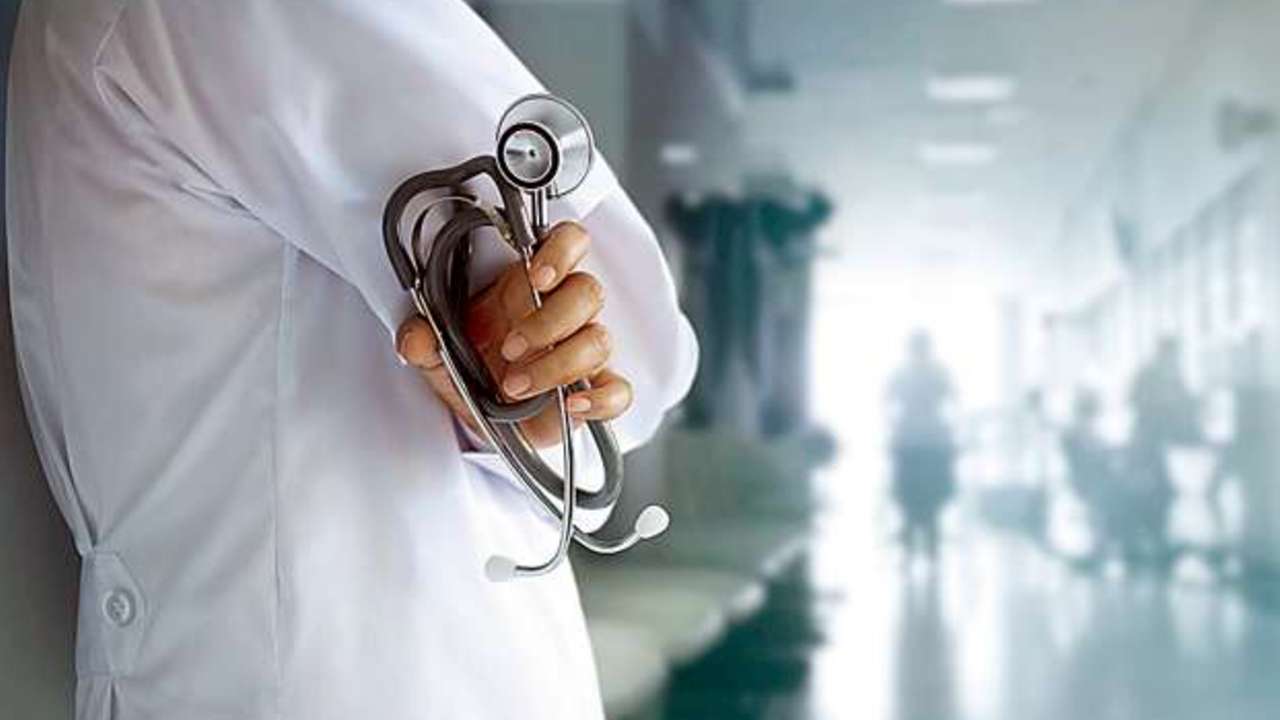 In Uttarakhand, a medical officer posted in the sub-district hospital of Roorkee got a job in the health department by applying a fake degree of MBBS. The Directorate General of Health has registered a case against him in Raipur police station after the documents were found to be fake in the investigation. Raipur SHO Amarjeet Rawat told that Deputy Registrar Uttarakhand Medical Council Dr. DD Chaudhary has given a complaint in the matter.

In Tahrir, he has said that Anil Kumar, son of Premlal Nautiyal, resident of Lower Nakraunda, Dehradun is posted as Medical Officer in the sub-district hospital, Roorkee. He got himself registered with the council stating himself as MBBS passout from SCB Medical College Cuttack, Utkal University, Bhubaneswar and later got a job in Government Hospital, Roorkee.

On suspicion of his colleagues, his MBBS degree was checked which was found to be fake. Uttarakhand Medical Council has sent a proposal to the government regarding the dismissal of the accused. SO Raipur said that a case has been registered against the accused.

Fake doctor exposed by suspicion of fellow doctors Seeing his activities, the doctors complained to the department and the matter came to light in the investigation. The accused doctor got himself registered with the Uttarakhand Medical Council stating himself as MBBS passout from SCB Medical College Cuttack, Utkal University Bhubaneswar.

After this, he started a job as a doctor in the health department. Fellow doctors suspected his work because he had not studied medicine. When this matter reached the Uttarakhand Medical Council office, a report was sought by sending the documents of the doctor to the concerned university. A report was sent from there that the said documents were not issued by the university. On this, a complaint was given to the police to register a case against the accused doctor. On Tahrir, the police registered a case and started investigation.

The report was not received at the time of registration, while registering the
accused Anil Kumar with the Uttarakhand Medical Council, the documents were sent to the concerned university for examination. There was no response from there at that time. Anil was registered as a doctor without any reply. Now when the documents were re-examined, the fraud was exposed.