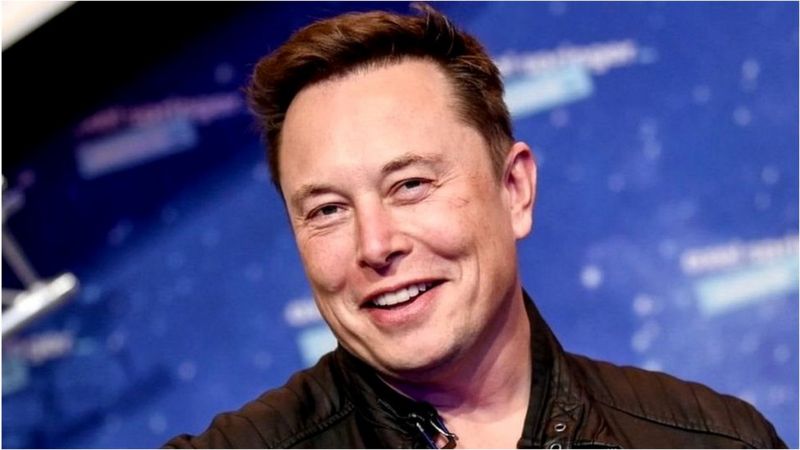 Two days ago, the Indian government banned the services of American billionaire businessman Elon Musk’s Internet company ‘Starlink’. ‘Starlink’ is a unit of Musk’s company ‘Space X’, which provides broadband internet service through ‘Low Earth Orbit’ satellite.
According to the news agency Reuters, the central government issued a statement on Friday evening saying that Starlink has been stopped “from booking internet services and providing services in India with immediate effect”.

Earlier, Sanjay Bhargava, Country Director of Starlink Company in India, had recently told on social media that more than 5,000 people who want to use this service in the country have made advance booking. According to him, his company wants to work to provide broadband services in rural areas of India.

After all, why did the government stop ‘Starlink’?

The Government of India has stopped Starlink’s offer of satellite internet facility because the company has not yet got a license to provide such service in the country. And cannot provide satellite based services in the country without a license.

But the company started booking its services and broadcasting advertisements related to the services without getting a license. Due to this effect, many people started booking. The country head also claimed that thousands of people have booked with him.

The Central Government’s Department of Telecommunications also said in its statement that it is clear from the Starlink website that users of India can book satellite internet services by going there.

In view of this situation, the government was forced to come forward and put a stop to the advertisements of the company and its booking by telling the reality of the situation.

In a statement issued on Friday, the Central Government’s Department of Telecommunications said, “Starlink has not received a license to offer satellite internet services in India. The public is advised not to subscribe to the services that Elon Musk’s company is promoting without the required license in the country.

The government has asked the company to follow the rules i.e. complete the process of obtaining the necessary licenses. Although the company has registered itself in India on the first of this month, but doing so is not enough.

The DoT also directed Starlink to comply with the required regulatory framework and refrain from booking satellite internet services in India “with immediate effect”.

The company uses ‘Low Earth Orbit‘ satellite to provide internet service. These satellites rotate rapidly at an altitude of about 550 km from the earth and make a round of the earth in just 90 minutes. In this system, consumers have a small dish antenna, which captures the signal sent from the satellite.

Currently, users using this service say that the download speed of the data they are getting is around 150-200 Mbps and the upload speed is 10-20 Mbps. However, in February 2021, Elon Musk tweeted that Starlink would double its top speed to 300 Mbps.

Starlink is one of the few companies in the world that wants to provide satellite internet service. Apart from this, many more companies and governments are trying to try their luck in this area. Among them, companies like Amazon, Canada’s Telesat, OneWeb, along with the European Union and China are prominent.

It will also have to compete directly with OneWeb, a joint venture of the Bharti Group, in terms of satellite internet service. OneWeb is a joint venture between Airbus, Bharti Enterprises and British Telecom.

By the way, satellites of ‘OneWeb’ are already present in space. So far, a total of 288 satellites have been installed in space. OneWeb’s focus is to provide Internet to governments, businesses as well as ocean services.

The deal with British Telecom means the company will likely also supply consumer broadband in rural areas. It also includes portable ‘5G cells’, which customers can rent out when needed. People living in remote areas can also now take broadband service through satellite.

What will be the quality of satellite internet?

How much better service will satellite Internet subscribers get, it will depend on many factors.

The first is how many more dishes will be around. Not many users can get top speed in an area at a time. The average bit-rate will decrease as the number of users in the vicinity increases, as the system’s ability to deliver top speed in any given area is limited. However, Starlink currently limits the number of subscribers per coverage area.

At the same time, its regulatory body ‘Ofcom’ recently expressed its concern over the increasing interference in satellite systems, which could be a possible reason for the dropout.