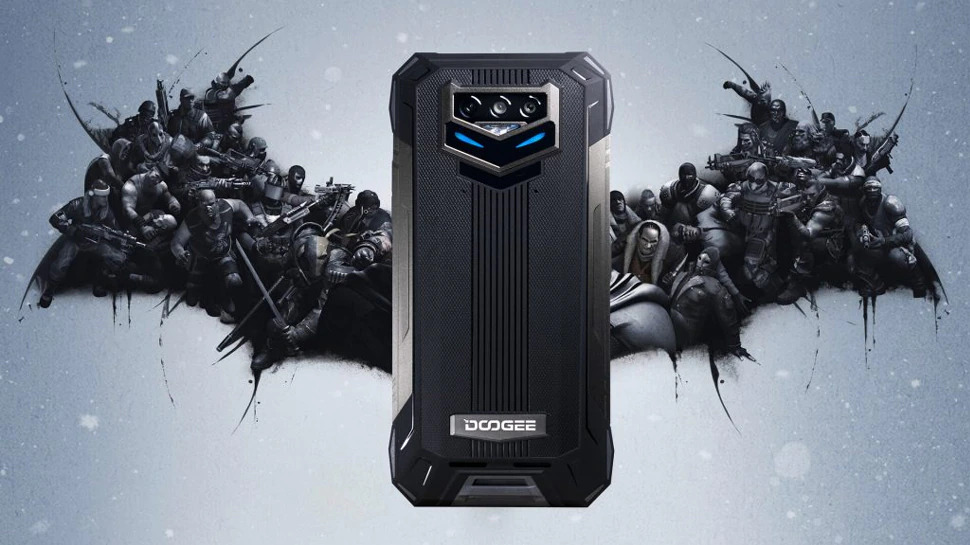 It will have a strong battery of 12000mAh. That is, it will be able to run on a full charge for 5 days. The phone will run even in water and will not break even if it falls. Let’s know the price of the DOOGEE S89 Pro (DOOGEE S89 Pro Price in India) and its features.

The DOOGEE S89 Pro is a very strong smartphone and will excite Batman fans with its Batman-themed display. Its hardness is MIL-STD-810H certified and it will run on Android 12 out of the box.

It sports a 6.3-inch LCD FHD+ display with Batman’s multi-color breathing light, the S89 Pro packs 8GB/256GB of RAM/storage configuration and has a customizable side button. The camera setup includes a 64MP main camera, a 20MP night shooter, an 8MP macro/wide-angle sensor, and a 16MP selfie shooter. The smartphone supports 4G connectivity and NFC. It also has a side-mounted fingerprint reader.

The amazing battery is a great talking point for the device, it supports 65W wired charging and 15W wireless charging. In addition to the MIL-STD-810H standard, the Doogee S89 Pro is also IP68 and IP69K resistance compliant. The early-bird offer for the Doogee S89 Pro adds to the excitement of the device. It will be sold via AliExpress in the first five days at a discounted price of $239.99 (Rs 19,210), as previously reported, the smartphone will go on sale from July 25.