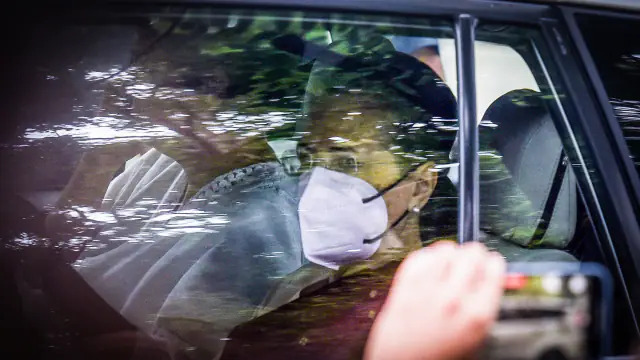 Sonia Gandhi is giving a quick reply to ED, the inquiry may end today

On the very first day of questioning, Congress leaders and workers created a ruckus. On Wednesday also the party has decided to protest. On Tuesday, a march was taken out under the leadership of Rahul Gandhi.

The Enforcement Directorate (ED) has summoned Sonia Gandhi again on Wednesday in the National Herald case. It is reported that today may be the last day of questioning of the Congress chief, as she is giving quick answers to the investigating agency. The special thing is that before this, the round of questioning of former Congress National President Rahul Gandhi lasted for about 5 days.

ED sources have told that the round of questioning of Sonia may end today. According to the report, the officials of the investigating agency said that Sonia is answering the questions quickly. Also, sources informed that in the last two days, about 70 questions have been asked to the Congress chief. Tuesday’s interrogation lasted for 6 hours.

The special arrangements are
that Sonia Gandhi had recently become a victim of coronavirus infection. Apart from this, the investigating agencies are also taking precautions regarding his age. His daughter Priyanka Gandhi Vadra was also present with him during the interrogation. Apart from this, the medical staff was also asked to be ready. During the five-day interrogation of Rahul, about 150 questions were asked.

On the very first day of the questioning, Congress leaders and workers created a ruckus. On Wednesday also the party has decided to protest. On Tuesday, the MPs led by Rahul Gandhi took out a march at Vijay Chowk. During that time the former Congress chief also sat on the dharna. Apart from Rahul, the police had detained many big leaders including Mallikarjun Kharge, KC Venugopal, and Deepender Singh Hooda to control the situation.