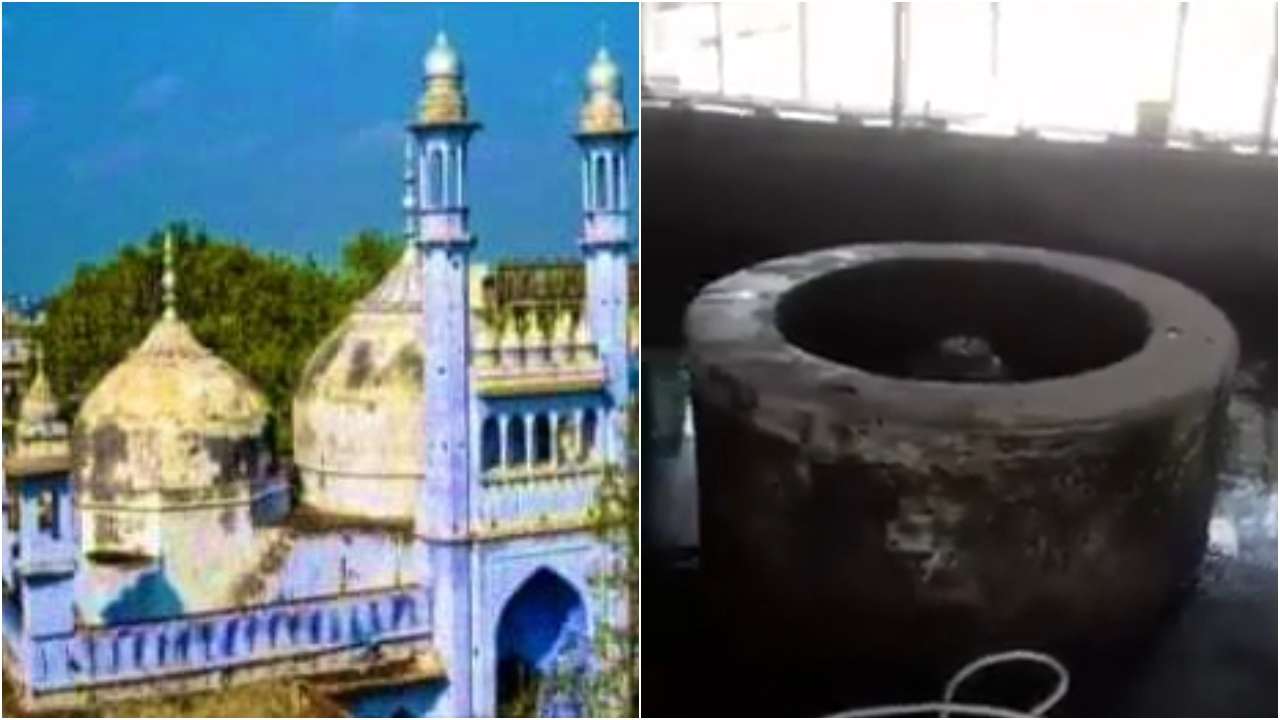 Carbon dating should be done for Shivling found in Gyanvapi

Gyanvapi Case News: The petition has demanded that the ‘Shivalinga’ found in the mosque should be carbon dating done by ASI. This will prove its historicity and authenticity. 7 women have filed this application.

A new application has been filed in the Supreme Court in Varanasi’s Gyanvapi Masjid and Kashi Vishwanath Temple dispute. The petition has demanded that the ‘Shivalinga’ found in the mosque should be carbon dating done by ASI. This will prove its historicity and authenticity. In the petition filed by 7 Hindu women, it has been said that there should also be a ground penetration radar survey. While hearing this matter, earlier the Supreme Court had ordered that the place where the ‘Shivalinga’ was found in Gyanvapi should be protected. Apart from this, the top court had ordered the Muslim side to perform wudu at some other place till further orders.

The women, through advocate Vishnu Jain, have filed a petition demanding that they order Shree Kashi Vishwanath Trust to take the ‘Shivling’ found in Gyanvapi. Apart from this, take possession of the land adjacent to the old temple. It has been said in the petition that the time count of the Shivling sitting there cannot be done. The temple has authority over the 5 kos land falling within its periphery. One of the women who filed the petition is an advocate, and a professor and 5 social workers are involved. He said in his application that the historicity of the ‘Shivalinga’ found in Gyanvapi can be ascertained only through GPR survey and carbon dating.

It has been said in the petition that the old Kashi Vishwanath temple was demolished and given the form of a mosque. It is not a waqf land. In the application, the women said that the ‘Shivling’ found in Gyanvapi is Swayambhu i.e. self incarnated, while the Shivling established in the new temple complex belongs to the era of Queen Ahilya Bai Holkar. Not only this, they say that under the Shri Kashi Vishwanath Temple Act, 1983, apart from the new temple complex, the area of ​​the old temple also comes. This means that apart from offering prayers in the main complex, devotees can also worship the nearby temples, and installed idols.