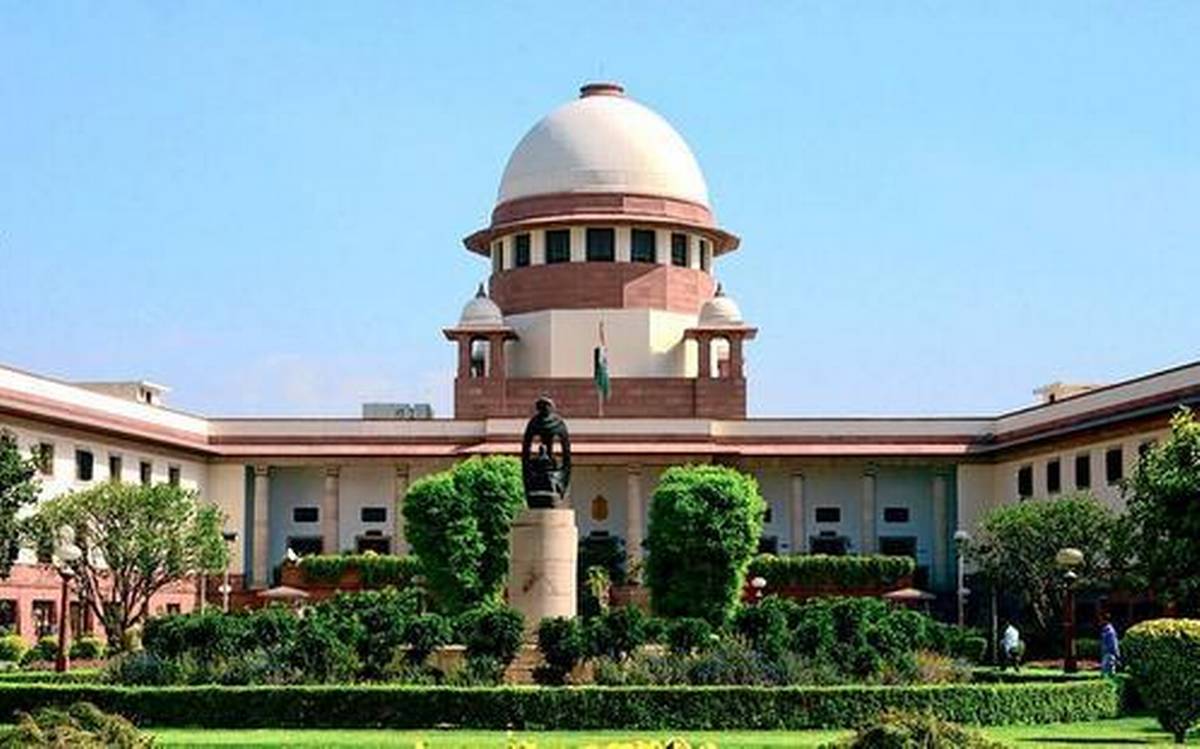 Justice Hemant Gupta and Justice AS Bopanna said that the Office Memorandum allowing migrant Kashmiri retired government employees to stay in government accommodation indefinitely is unconstitutional and completely arbitrary and discriminatory. The bench said that we could have considered it appropriate that for three years after retirement, if he is not found with any alternative place of residence, he can stay in the government residence.

Courts should not help the accused who run away by not cooperating in the investigation
The Supreme Court says that the courts should not come to the aid of a person who does not cooperate with the investigating agencies and runs away. The Supreme Court gave these directions while denying anticipatory bail to a man accused of rioting in UP’s Ballia in March 2017. The chargesheet of this accused has been filed in November 2018, in which he is accused of rioting as well as attempt to murder.

One of his petitions for anticipatory bail was dismissed by the Allahabad High Court in June. Justice MR Shah and Justice AS Bopanna said that this person is continuously running away from investigation. In December 2019, the High Court had asked him to surrender within 30 days. Even then he did not agree, a non-bailable warrant has been issued against him. The Supreme Court said that anticipatory bail cannot be granted to such an accused.