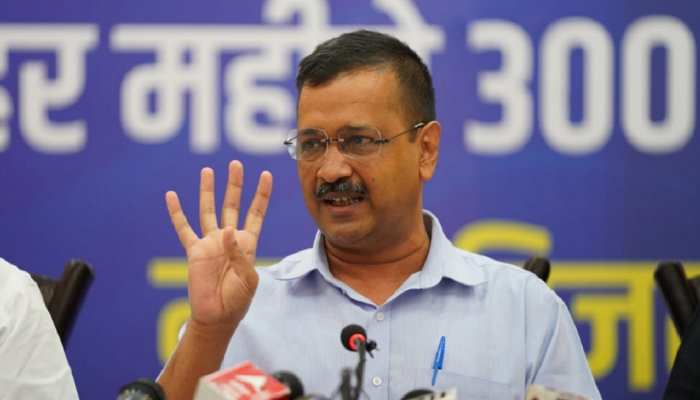 After Punjab, now Kejriwal will announce a big gift for the women of Uttarakhand

Uttarakhand Election 2022: Kejriwal has visited Uttarakhand four times for the elections. He has warmed up the political atmosphere of the state by making new announcements on every tour.

AAP Convener and Delhi Chief Minister Arvind Kejriwal can also give a big gift to the women of Uttarakhand in the next visit. Kejriwal has announced to give one thousand rupees per month to every woman in Punjab. However, till now Kejriwal has not made any announcement for women on his tour of Uttarakhand so far. While 300 units have given guarantee of free electricity, employment, free pilgrimage.

Kejriwal has visited Uttarakhand four times for the 2022 elections. He has warmed up the political atmosphere of the state by making new announcements on every tour. AAP leader Colonel Ajay Kothiyal says that Kejriwal is going to give a big gift for the mother power of Uttarakhand too soon. Which will prove to be a milestone in the upliftment of the women of the state.

Chief Minister Kejriwal has done unprecedented work for women in Delhi. Now the announcement made in Punjab will definitely give relief to women from inflation. Women have the responsibility of running the entire household.

Said that both the BJP and Congress governments have sidelined women till date in Uttarakhand formed by the movement and sacrifice of mother power. There are 78 lakh 86 thousand voters in Uttarakhand. In which the number of women voters is 37.58 lakh.

Targeting the Congress BJP, he said that both these parties are limited only to the politics of religion. In 21 years, both the parties have cheated the people in the name of religion. The people of the state have now understood the game of both the parties. Now people are counting on you. He said that Kejriwal’s announcement is not just an announcement, but it is a guarantee. Which is sure to be completed as soon as the government is formed.