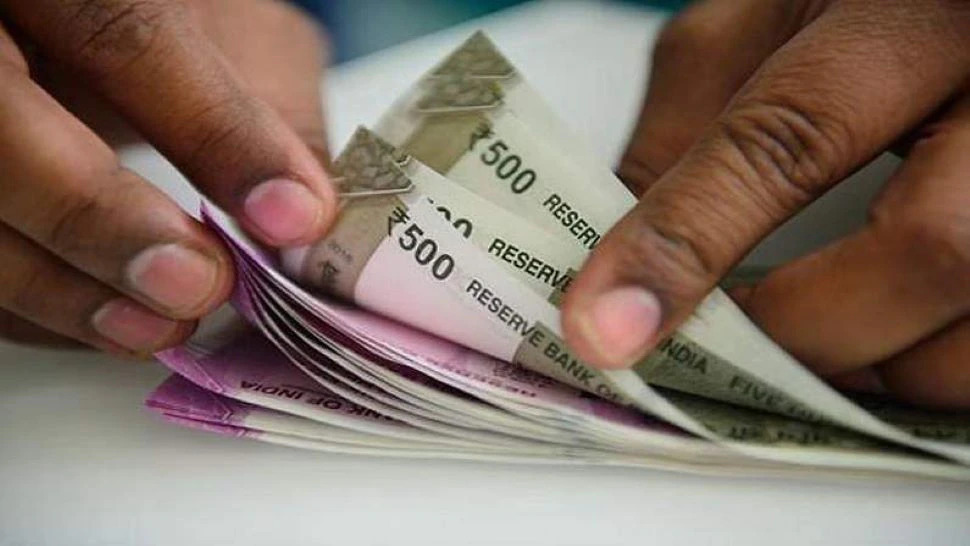 7th Pay Commission Latest Updates: Government employees are going to get good news once again. After Diwali bonus and also increase in DA and TA, another allowance of employees may increase.

After a long wait, in the year 2021, government employees have got good news many times. . Along with this, the previous arrears of dearness allowance is also being added. Now another allowance of central employees is being discussed, the benefit of which they can get from January.

proposal sent to the board

This increase will be done in the House Rent Allowance ie HRA, due to which there will be a bumper increase in the salary. The Finance Ministry has also started brainstorming on the demand for implementation of House Rent Allowance (HRA) of more than 11.56 lakh employees in this regard. Let us tell you that this proposal has been sent to the Railway Board for approval.

After the approval of this proposal, the employees will get the benefit of HRA from January 2021. There will be a tremendous increase in the salary of these employees as soon as they get HRA. Indian Railway Technical Supervisors Association (IRTSA) and National Federation of Railwaymen (NFIR) have urged the government to implement HRA from January 1, 2021.

Accordingly, all the employees have started getting the benefit of increased HRA. Now according to the category of the city, 27 percent, 18 percent and 9 percent HRA has started getting. This increase has also come into effect from 1 July 2021 along with DA.

Cities with a population of more than 50 lakhs come in the X category. Central employees in these cities will get 27% HRA. It will be 18 percent in Y category cities and 9 percent in Z category.