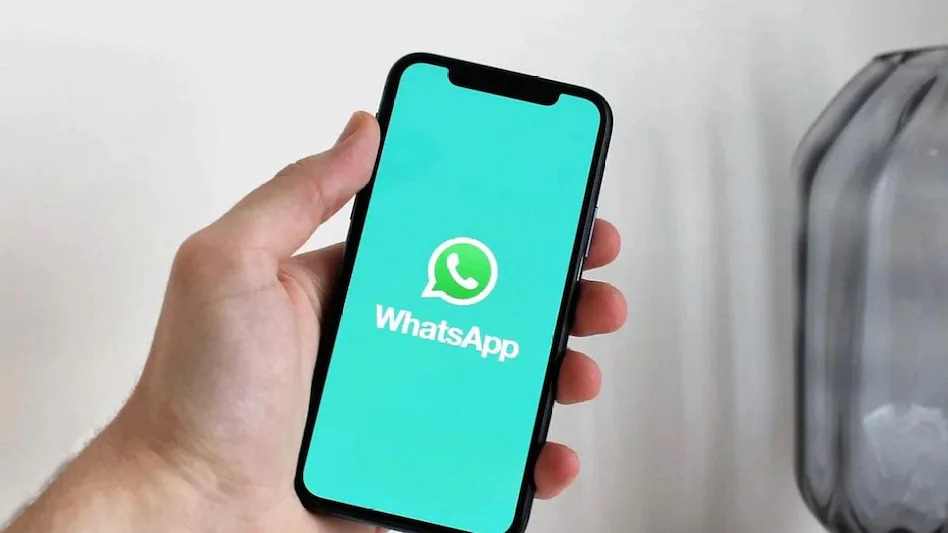 WhatsApp Upcoming Features: You will get many attractive features on WhatsApp like its status feature. Soon you will get another option for this. With its help, you will be able to set voice status on WhatsApp. This feature is currently spotted in the beta version. Come let’s know its details.

WhatsApp is the most widely used instant messaging platform in the world. You get many attractive features on this. Apps developers keep on adding new features to this platform to enhance the user experience. One such new feature has been spotted.

People like the status feature of WhatsApp, but it has some limitations. Soon you will also be able to share voice notes on it. That is, you will be able to add audio to WhatsApp status.

The app is working on this feature. Before rolling out a feature in the stable version of WhatsApp, it is tested in the beta version.

You can put audio on the WhatsApp status
Till now you share videos, photos, or text messages in WhatsApp Status. Soon you will also get the option to share audio here. This feature has been spotted on the iOS version of WhatsApp. According to the report, users will be able to share 30 seconds of audio on this platform. You will get this option just like WhatsApp chat. In this, you will see the icon of Mike, by clicking on which you can record the audio status.

Voice status will be visible only to those people with whom you will share. However, for this, users will have to go to the privacy setting and select users.

Many other new features will also come soon
According to the report, the voice note shared in WhatsApp status will be end-to-end encrypted. When this feature will come on the stable version, is not known at the moment. Apart from this, WhatsApp is also working on a lock screen feature. This feature will be for the WhatsApp web version. Many other features can also be added to this platform soon. The feature of a separate calling tab for the desktop app has also been spotted in the beta version. At the same time, features like community and WhatsApp polls have been added recently to WhatsApp in the stable version. Many new privacy options have also been added to the app.