Drone Traffic Management In Dehradun - The Shivalik
Skip to content 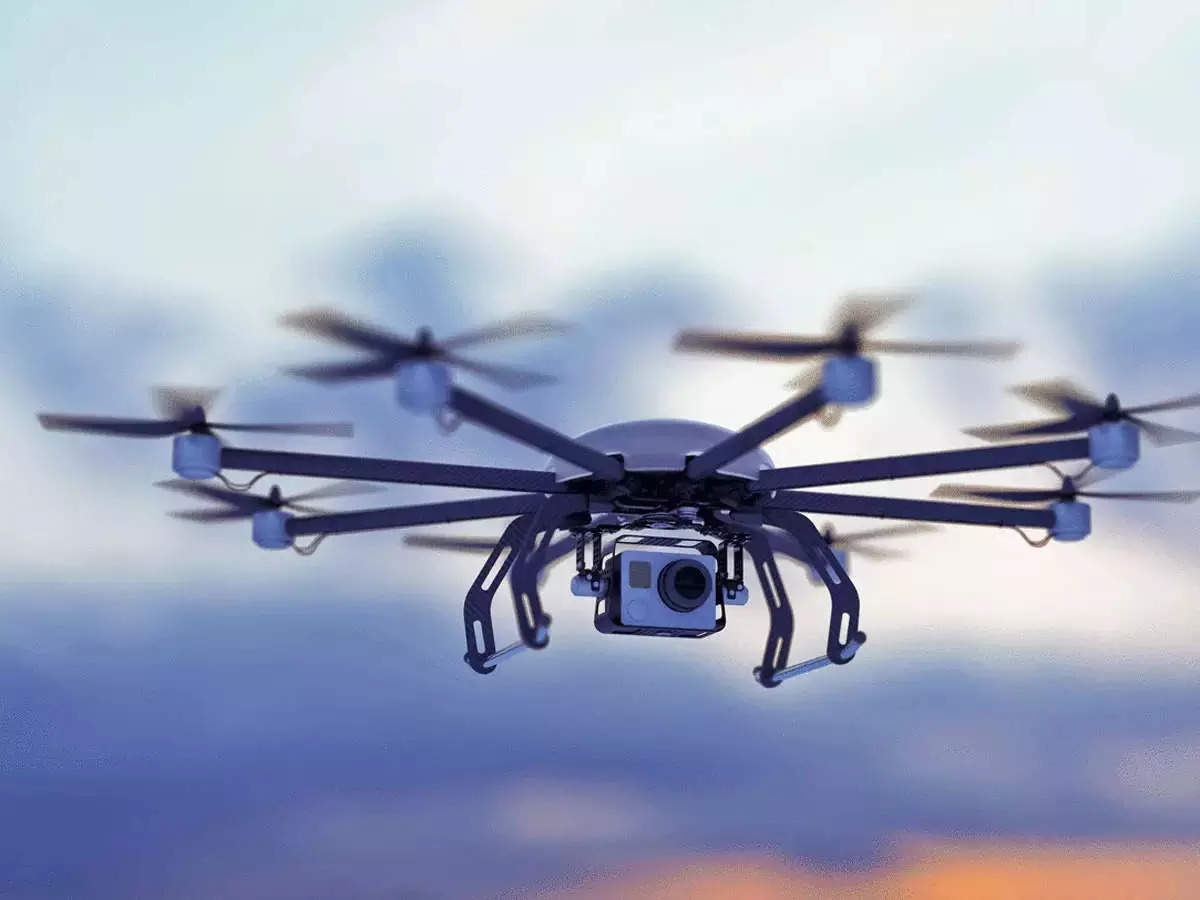 Drone Monitoring In the absence of police traffic signals or cameras at a crossroad, If you think you will be saved from action for violating traffic rules, then you are wrong. The traffic police have taken challan action against more than 70 such persons with the help of Drone Traffic Management.

Drone Monitoring: If you think that in the absence of police, traffic signals, or cameras at any intersection, you will be saved from action for violating traffic rules, then you are wrong. Because, with the help of drones, the traffic police are also making challans for violators of the traffic rules.

In the last week, the traffic police have taken challan action against more than 70 such persons with the help of drones. Most of the challans are done for Overspeed, no parking, and a red light jump. At present, the help of two drones is being taken in this work. These smart category drones are capable of monitoring within a radius of five kilometers from any place.

In spite of several efforts including an awareness campaign by the traffic police in the city, the violation of traffic rules is not being stopped. In this series, action has now been started against those who violate the traffic rules with the help of drones.

There are more than 12 policemen in this cell to monitor the traffic system of the city through drones. These policemen continuously analyze the videos and photos available from the drones. With the help of this, those who violate the traffic rules are marked. After this, the information about the challan is sent to the home by gathering information about its owner from the number of the vehicle.

Monitoring by a Drone

Superintendent of Police Traffic said that at present the traffic system is being monitored through drones in major and busy parts of the city. These include via Chakrata Road from Ghantaghar to Kishannagar and the stretch from Rispana Bridge to Kargi Chowk on Haridwar Bypass Road.

According to the Superintendent of Police Traffic, drones are being used for all kinds of surveillance related to traffic and policing. During the action with the drone, the policemen posted at the intersections are also being monitored. This is the reason that now the traffic policemen are more vigilant than before.