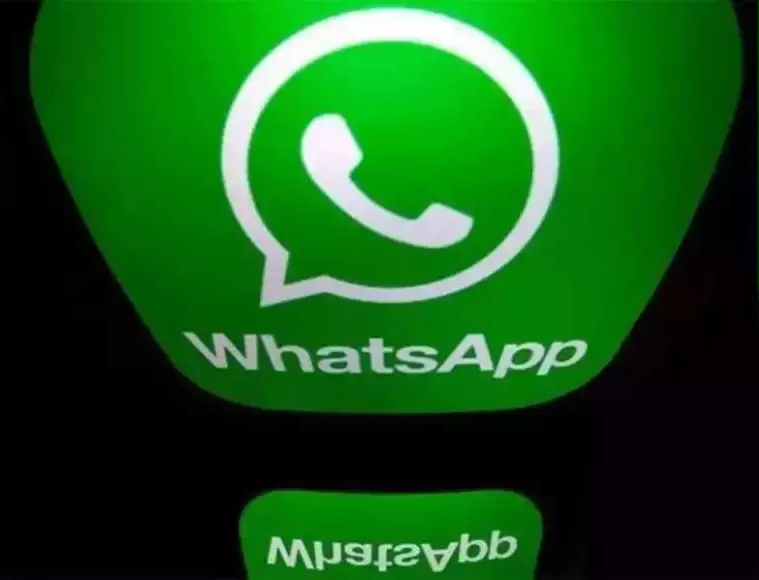 WhatsApp New Feature: WhatsApp started the message reaction feature a few months back, which included 6 reactions. Now the company has increased the reactions.

WhatsApp introduced the message reaction feature a few months back, in which 6 reactions were included. Now the company has increased the reactions. Facebook CEO Mark Zuckerberg shared the robot face, french fries, men surfing, sunglasses smiley, 100 percent symbol, and fist bump emoji, writing, ‘We are rolling out the ability to use any emoji as a reaction on WhatsApp. are.’ Let us tell you that earlier this feature was limited to 6 reactions, love, laugh, surprise, sad, and thanks. But now users will be able to use any emoji while reacting to the message.

To use any emoji as a reaction, long press on the message and tap the + button on the right to get the full list. Then, select the one you want and it should appear as normal under a message.

Will come soon to all WhatsApp users