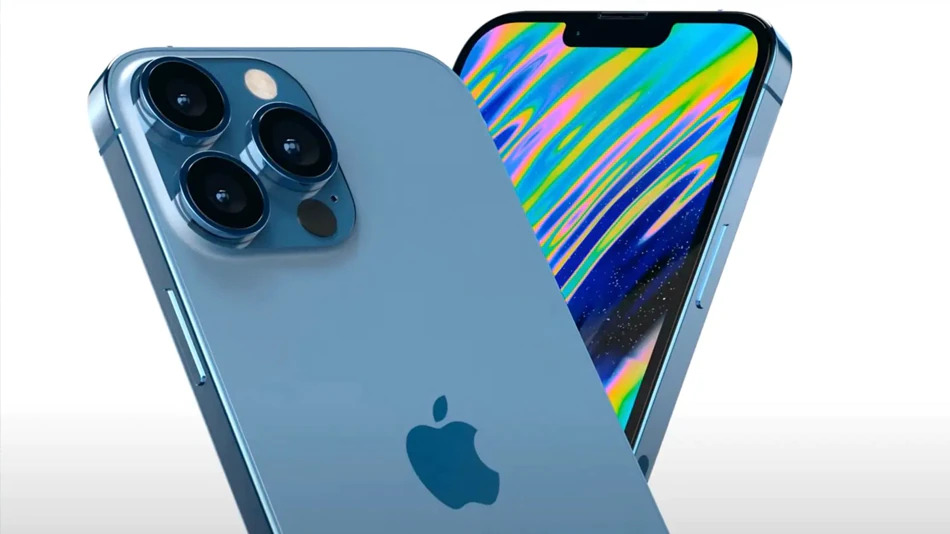 New Delhi. Apple iPhones come with noise cancellation feature for phone calls. This feature reduces the surrounding noise during calls, making the sound quality more crisp and clear. However, this feature was never available to iPhone 13 users, and they had been waiting for months for Apple to resolve the issue. Let us tell you, if noise cancellation is not enabled, then the surrounding sounds also come more. iPhone 13 users are facing the same problem.

On December 24, 2021, Reddit user throwawayowl999 complained that the iPhone 13 lacks “the front mic used for noise cancellation”. The setting can be found in Accessibility -> Audio/Visual. Other Redditors reported that he was right about the feature missing from the iPhone 13. However, the iPhone 13 does not lack a mic that enables this feature.

The issue is actually a software glitch, as can be seen in a discussion on the Apple Forum from October, where user rpwils2 wrote, “I can’t find a toggle to turn off the noise cancellation feature on the iPhone 13 Pro Max.” I am Has it been moved or removed? When I use Facetime and talk through the speaker, my voice gets cut off.”

An Apple community specialist replied that they needed to enable ‘noise cascading’ on their iPhone and linked an article to help users adjust audio settings on the iPhone. However, the problem is that iPhone 13 users cannot find this specific feature in their Settings menu.

User dagocarlito also answered this question saying, “iPhone 13 didn’t have the option for iOS 15 yet because it’s a glitch, I’m talking to Apple Support about this. It’s a known issue they’re on.” Currently working with no resolution timeline. This issue also causes issue with Echo on CarPlay when talking between iPhone 13. This is a major flaw that needs to be fixed as soon as possible.”

Two months and even after the iOS 15.2 update, the issue remains unresolved and apparently, the iOS 15.3 beta also fails to fix or mitigate the issue. It remains to be seen how long it will take before Apple addresses the issue or releases a fix for it. So stay tuned for more updates on this matter.