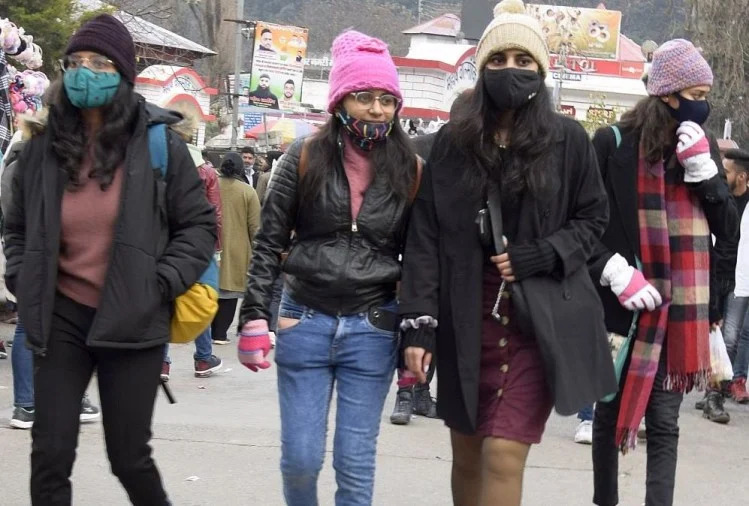 Due to the rapid spread of Omicron, the footsteps of tourists have also stopped in Ramnagar of Nainital district. Some of the tourists who had booked in resorts and hotels till January 10 are canceling the bookings.

Along with the country, many states have increased strictness after the case of new variant Omicron of Corona in Uttarakhand. Night curfew and New Year celebrations have been banned in many states. The state government is also on alert mode regarding the possibility of third wave and the threat of Omicron. This can also have an impact on the preparation of tourism businessmen for the new year. In Uttarakhand too, bookings for rooms and taxis in hotels in Mussoorie, Nainital and Haridwar have started getting canceled for the New Year.

Omicron’s impact on the hotel industry  Omicron’s impact
on the hotel industry in Mussoorie. Advance booking of many hotels in the city has been cancelled. Mussoorie Hotel Association President Sanjay Aggarwal said that 15 percent of bookings have been canceled due to Omicron. He said that so far only 60 percent bookings have come in the city for the new year. At the same time, five star hotels in the city are packed for the new year.

were preparing for this year’s New Year’s party that has begun to spread new variants Omicron Corona. Harisingh Mann, president of the Resort and Hotel Association, said that many tourists had canceled their booking even on Christmas. Tourists who had booked for the New Year celebrations are now also canceling the booking. Hoteliers had to suffer a loss of 12 hundred crores due to Kovid.

If strictness increases in the state, it will have a direct impact on tourism. All the tourist places and hill stations of the state including Mussoorie, Nainital, Rishikesh and Dharmanagari Haridwar always attract a large number of tourists to celebrate the new year.

The market had boomed on Dussehra and Deepawali and traders got relief. A large number of travelers had reached here even after getting the exemption to travel to Chardham. There was also a lot of crowd on the Ganges baths held in the last days. Now the businessmen had high hopes about Thirty First and New Year. According to people associated with tourism, this time more than 30 thousand passengers were expected to welcome the new year. Now businessmen are disappointed with the way people have started canceling their bookings.

The celebration of the new year has been banned in many states. In such a situation, people coming from those states are canceling their booking. Due to which once again the transporter may have to face trouble.