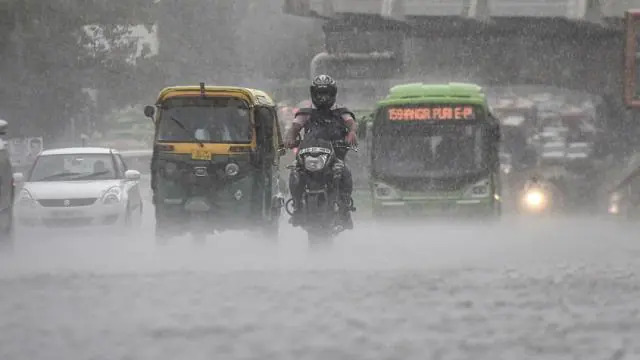 Weather Update: Warning of heavy rain from June 14 in many districts including Nainital

The scorching heat in Uttarakhand has caused a lot of trouble to the people in the plains districts. According to the Meteorological Department, the weather will change from June 14. An alert has been issued regarding rain in many districts including Nainital.

After facing another hot day in Uttarakhand on Tuesday, the weather is going to take a turn in the state. A warning of heavy rain, thunderstorm and lightning has been issued in Nainital, Champawat, Bageshwar, Pithoragarh districts from Wednesday. According to the Meteorological Department, there is a possibility of light rain at isolated places in Uttarkashi, Chamoli, Pithoragarh on Tuesday.

Especially in Nainital, Champawat, Bageshwar, Pithoragarh districts, it has been suggested to the local administration to be vigilant about heavy rains. According to Meteorological Director Bikram Singh, there is a forecast of reduction in rain from June 18.