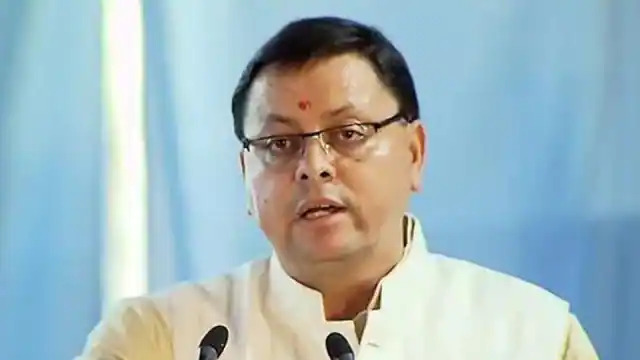 Uttarakhand: Now 258 pathology tests will be done for free in government hospitals

Uttarakhand Chief Minister Dhami has given a gift to the public. Now 258 types of pathology tests will be done free of cost in government hospitals. This will give relief to the patients as well as get rid of the hassle of deducting bills.

258 types of pathology tests will be free of cost in government hospitals of Uttarakhand. This will give great relief to the patients of the state and they will also get rid of the hassle of deducting the bill before getting the test done. Health Minister Dr. Dhan Singh Rawat took a meeting of the officers of the Health Department at the Directorate General of Health on Thursday. During this, he directed that pathology tests should be given free of cost to patients in all government hospitals of the state.

He said that the patients have to face a lot of problems due to the charges being charged for the examination in the hospital.In this case all the tests will be done free of cost.Health department officials said that 207 types of pathology tests were being conducted in government hospitals, which has now been decided to increase to 258.

The decision to make pathology tests free will now be applicable to district, sub-district, base, combined and primary hospitals of the health department. During the meeting, there was a discussion on making the investigation free in medical colleges as well. But in this case first report has been asked. Only after the report of the department, the decision to make the investigation free in medical colleges will be taken.

The scope of happiness rides will increase

During the meeting, the Health Minister instructed to improve this service with increasing number of vehicles for pleasure rides. He said that so far more than 90 thousand pregnant women have benefited from the ride of happiness. This service should be made more effective. Along with this, he also directed to reduce the response time of 108 services to a minimum. He directed that the obsolete ambulance vehicles in the state should be converted into dead bodies and used.