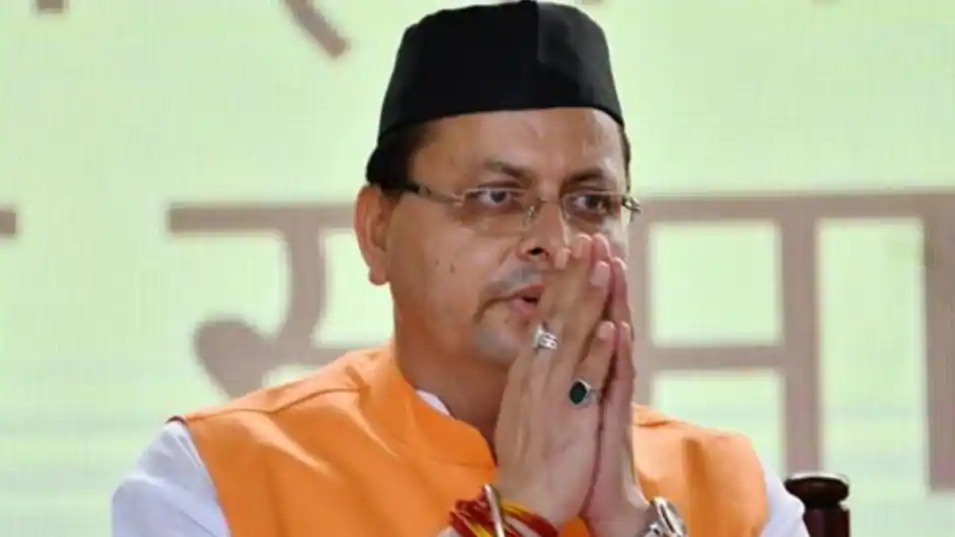 Uttarakhand Election: CM Dhami’s real election test will be in the assembly constituency with the least voters

Six months after becoming the Chief Minister of the state, Pushkar Singh Dhami has a big test in front of the assembly elections. He himself is the CM face of BJP. In such a situation, the responsibility of making the BJP win the elections in the entire state is also on his shoulder. After becoming the CM, his Khatima assembly constituency has been included in the VIP seat.

Now not only victory in this seat, but people are now expecting a big victory from him. The special thing is that Khatima assembly constituency has the least number of voters in the district and it is the biggest electoral battle after CM Pushkar Singh Dhami himself became the BJP candidate from here.

The CM had announced a few days ago to contest the elections from Khatima constituency and it is almost certain to field Congress working state president Bhuvan Kapri as his rival. However, the Aam Aadmi Party has not yet opened its cards on this seat. In the past, former Aam Aadmi Party president SS Kaler has announced to enter the electoral fray from here.

At the same time, Ramesh Rana, who comes from the Tharu community, has also joined the Aam Aadmi Party sometime back. After being a big face of Uttarakhand politics, this seat has become the most VIP of the state, not in the district. The eyes of all political experts are fixed on this seat.

Nine assembly constituencies in the district

On the other hand, in terms of voters, the contest has always been close due to the district having the least number of voters. In such a situation, there is a struggle for every single vote here. The number of voters in Khatima Viss constituency is 1,19,980.

Jam is the biggest problem in Khatima. Bypass needed in Khatima.
Concrete action plan for waterlogging, drainage system every rainy season.
The issue of getting landholding rights to the people living in Goth and Khatta for 70 years.
The people of the tribe did not get the rights of rights from the forests, till 1991.
The land problem of Tharu and non Tharu, all political parties are pulling hands from this issue.

2017 Chief Minister/MLA Pushkar Singh Dhami was contested from Khatima. He got a total of 29,539 votes. He defeated Congress candidate Bhuvan Kapri by 2,709 votes.

Bhuvan Kapri of Congress contested from Khatima. He got 26,830 votes. He was in second place. The margin of defeat was very small.

BSP’s Ramesh Rana had contested the elections in 2017. He got 17,804 votes. He was at number three. This time Ramesh Rana has joined the Aam Aadmi Party.

A look at the 2012 assembly elections