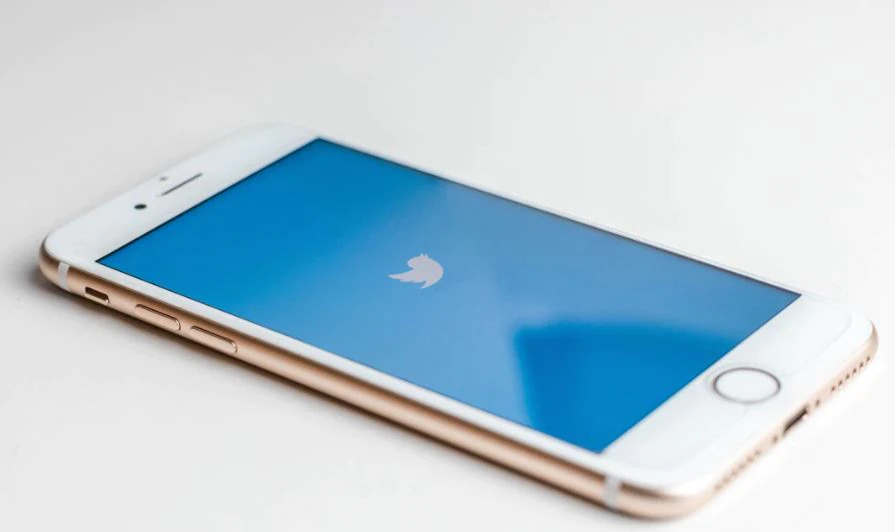 Twitter is a popular micro-blogging site. Because of this, it constantly releases new features to enhance the experience of the users. Now the company is making the recently released Twitter Circle feature available to everyone.

However, Twitter Circle has been released to everyone. But, it may take some time for you to get this feature. Digit has reported about this. You will get a prompt about this feature when it is available to you.

Your Tweets from Twitter Circle can only be seen by the people you have selected. In this, you can select 150 people. One good thing about this is that you can also select people outside the followers list through Twitter Circle.

When you send an invite, a notification will be sent to other users about it. These users of Twitter Circle cannot share posts other than retweet or quote tweet. However, they can save it by taking a screenshot of it.

To use Twitter Circle, you have to open the Twitter app. After this you have to compose the tweet by clicking on the plus icon. Above the tweet, you will see the drop down option of Everyone.