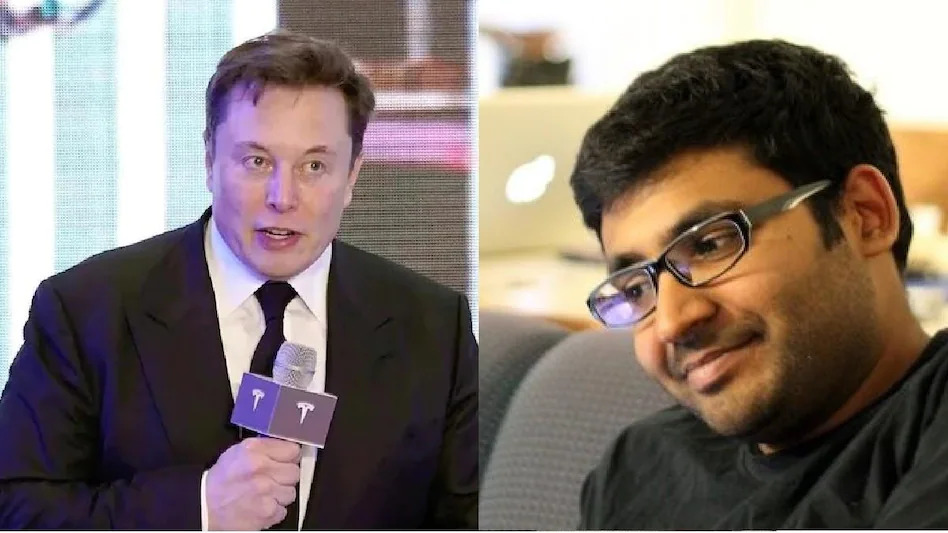 If Elon Musk removes Parag Agrawal from Twitter, he will have to pay a big price

Twitter CEO Parag Agrawal: Since the rights of Twitter went to Elon Musk, there are speculations that CEO Parag Agrawal may be discharged from the company. If this happens then Twitter will have to pay them a lot of money. Let us know what Parag Agarwal can get in this situation. Elon Musk has bought social media platform Twitter on Monday. This deal has been done for $ 44 billion and with this the company running public since 2013 will now become private. With the sale of Twitter, people are speculating about the departure of the current CEO of the company, Parag Agarwal. However, there is no concrete information about whether this will happen or not.

What will Parag Agarwal get?

If reports are to be believed, Twitter CEO Parag Agrawal will get $ 42 million (about Rs 321.6 crore) if he leaves. According to research firm Equilar, if the current CEO Parag Agarwal is fired from Twitter within 12 months of the sale of the company, he will get about $ 42 million.

Why is the discussion of Parag’s farewell happening?

Let us tell you that since the beginning of this month, Elon Musk was trying to buy Twitter. In the beginning of April, he had bought 9.2% stake in the company and now the entire company is being owned by him. In a security filing on April 14, Musk said that he does not trust Twitter’s current management. Apart from this, Musk was constantly raising questions about Twitter’s policy for some time. In such a situation, it is believed that after the sale of the company, Parag Aggarwal may have a holiday.

Equilar in its report has estimated this amount on the basis of one year’s base salary of Parag Agarwal and the accelerated vesting of his equity awards. A Twitter representative declined to comment on Equilar’s estimate. Let us tell you that Parag Agarwal has been made the CEO of Twitter in November last year itself. According to Twitter Proxy, his total compensation for the year 2021 was $30.4 million, mostly in the form of stock awards.