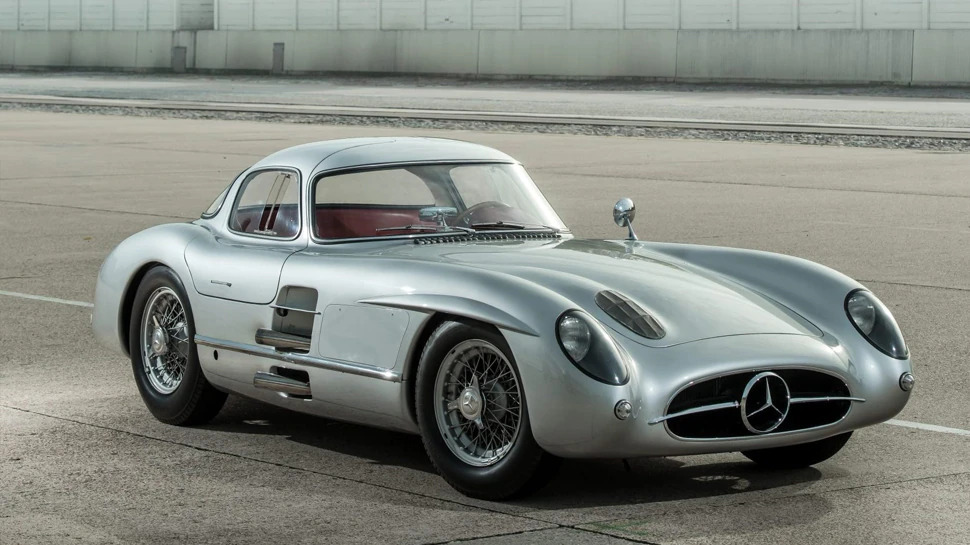 This is the world’s most expensive car

Most Expensive Car: This car sold at auction is huge in every way as before the record for the most expensive car sales was more than $95 million. Knowing the price of the car, people’s senses were blown away.

World’s Most Expensive Car: Some unique vehicles of old age are still worth crores of rupees. Yes, a 67 year old Mercedes-Benz sold for crores of rupees. Canadian auction company RM Sotheby’s said on Thursday that the auction took place earlier this month for $1,100 million ($143 million). With these auctions, the world’s most expensive car has ever been sold.

“A 1955 Mercedes-Benz 300 SLR Uhlenhaut Coupé was sold at auction to a car collector for a record price of 135,000,000 euros,” Sotheby’s said in a statement. This car sold at auction is huge in every way because before this the record for the most expensive car sales was more than $ 95 million. At the same time, the privately sold car ($70 million) is more than double this record.

Secret auction was held on May 5 of this month

British car collector Simon Kidson placed the winning bid on behalf of an unknown customer in what is being called a secret and unusual auction. The record sale was made on 5 May during a secret auction at the Mercedes-Benz Museum in Stuttgart, Germany. This was confirmed by Mercedes-Benz Chairman Ola Kalenius. An agent, Stephen Serio, said, ‘That car is 100 percent worth, some people will even tell you that this car sold for a low price. No one ever thought Mercedes would sell it. Mercedes declined to name the buyer.