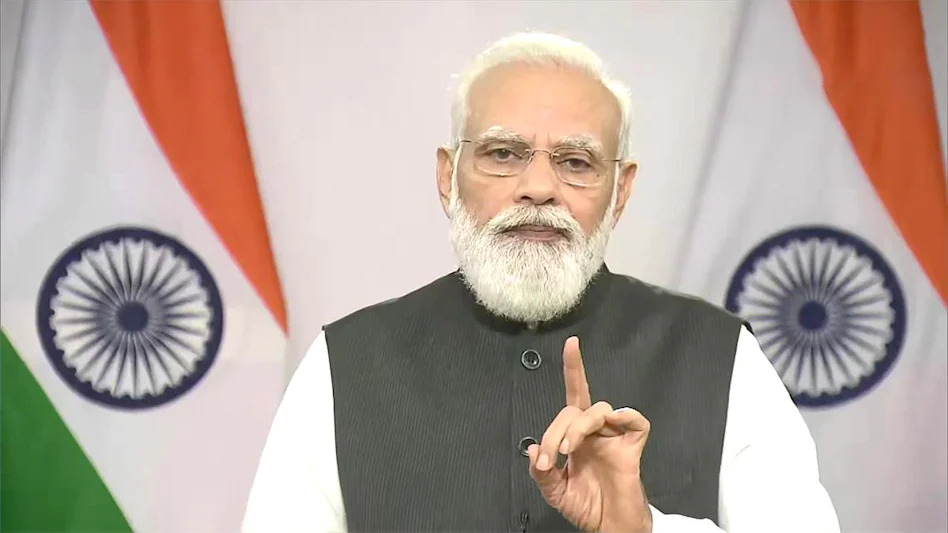 The new variant of Corona raised the concern of the country

Coronavirus New Variant: The effect of the new variant of the corona virus has ranged from sports to stock markets. Many countries have banned flights to South Africa.

New Delhi: A meeting will be held today (Saturday) under the chairmanship of Prime Minister Narendra Modi regarding the Coronavirus pandemic and vaccination. This meeting will start at 10.30 am. Let us inform that the concern of countries around the world has increased due to the new variant of Corona, Omicron. America has banned air travel from 8 African countries. All the countries of the European Union, including France, have agreed to ban flights from South Africa. The Junior Women’s Hockey World Cup has also been postponed. The Women’s Junior Hockey World Cup was to be held in South Africa.

Ban on flights coming from these countries

It also had a bad effect on the Indian markets. On Friday, the first Sensex fell 800 points and then the fall reached 1,400 points. NSE’s Nifty index also saw a fall of 200 points. At the end of trading, Nifty closed down 510 points while Sensex slipped more than 1,600 points.

The effect of the new variant was also visible on sports