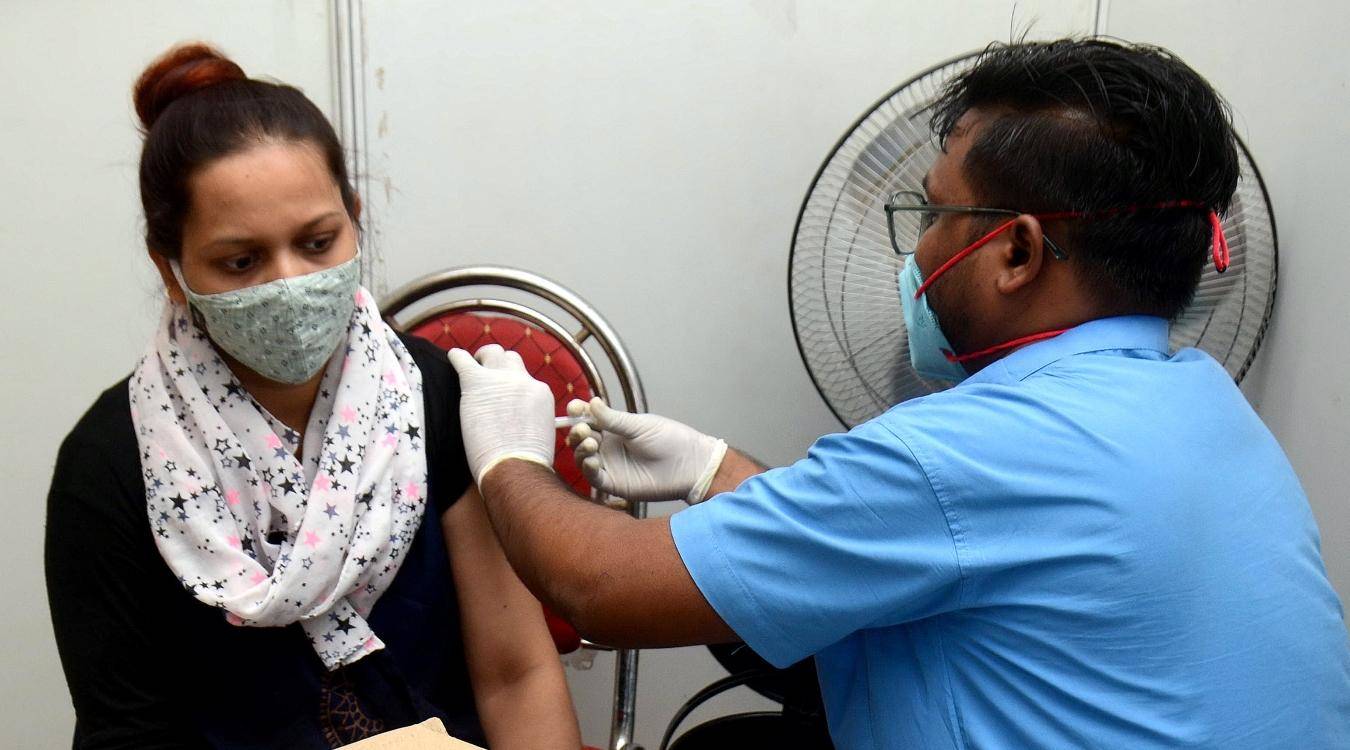 Covid-19: To meet its vaccination target, India needs to give 92 lakh shots per day

India will need to administer an average of 92 lakh doses a day if it is to meet the year-end target of fully vaccinating all those aged 18 or more. While this may seem quite doable given that this level was breached on June 21, it means maintaining a daily average that is 1.6 times as much as in the best week so far.

What is more, the four states with the largest adult populations — Uttar Pradesh, Maharashtra, Bihar and West Bengal — will all have to average more than double of what they achieved in their best week of vaccination so far. UP and Bihar will need to go at nearly two-and-a-half times their best weekly average so far.

India’s adult population as of 2021 is estimated at close to 94 crore by the Census office, which means 188 crore doses to fully vaccinate them all. As of July end, 47 crore doses have been administered leaving 141 crore to be done over the remaining 153 days of the year. Hence, the average of 92 lakh per day is needed to do the job.

Only a handful of states and the national capital would need to average less than their peak levels to meet the year-end target. But some of these are smaller states like Himachal Pradesh and Uttarakhand and only Kerala and Madhya Pradesh among the larger ones can afford to maintain a pace that is below their peak.

New cases of Corona On the first day of Navratri